The Best Phones Under 25000 can be seen as phones, which are giving an attempt to compete with current flagship phones. These phones come with specs and design which just one rung below flagship level phones in the market. Recently, we have seen phones from Chinese manufacturers such as Xiaomi and OnePlus have broken the market by making top class flagship phones, which do not cost a fortune. 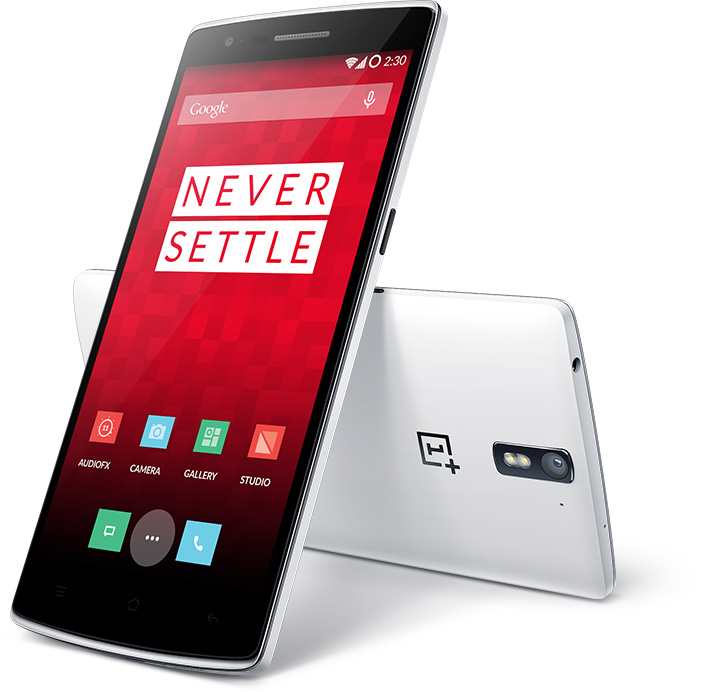 The OnePlus One was the first phone in this category, which showed how Phones, which have a sub Rs. 25000 price budget can compete with the phones of the Highest Order from HTC, Samsung and Apple.

The OnePlus One has earned rave reviews from several well-known tech reviewers and analysts alike. The OnePlus One runs Android on Cyanogen Mod 11S is one of the best ROMs available. It has an amazing developer community that keeps the phone relatively bug free. Some of the great features are that it’s Bloat-free, Customizable and Open.

Its hardware too is impeccable. It has a 2.5Ghz Quad-core processor with 3GB RAM. The Display is 5.5” and Full HD. It has a long-lasting battery and a great front and back camera.
Overall, we feel that this phone is the best you can buy under Rs. 25,000. And its Price at Rs. 21,999/- is an added bonus. However, this phone is difficult to order as OnePlus has a convoluted Invite system through only which you can procure the phone.

The Mi 4 was very recently launched in India after having been launched long since in China. The Mi 4 has very similar features to the OnePlus One in terms of Specifications.

The Mi 4 runs on Android too but it has its own customized skin called the MiUi. The MIUI is Natural and intuitive that has workflows and several customizable features, which you can make a very good use of the phone.

The phone has cons in the fact that it has only a paltry 16GB Internal Storage with no Option to expand the storage. It can be bought by Flipkart’s weekly Flash Sales, which also make this good phone difficult to buy. 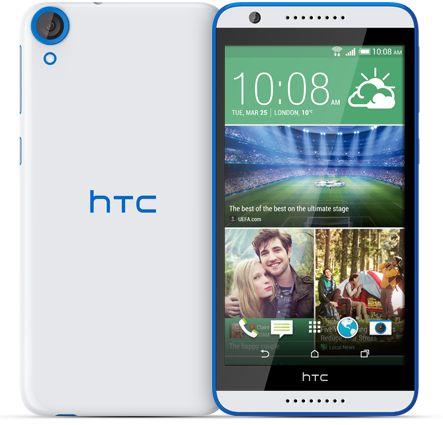 The HTC Desire 820 has amazing features and hardware packed into it. I would describe it as a value for your money phone. As it is HTC, the Design is amazing. Other major features are the Front and Back cameras, which give amazing quality photographs.

Along with the 16GB Internal Memory it can be expandable to a whooping 128GB as well. It has 1Ghz octa-core processor with 2 Gigs of RAM for smooth Multitasking.
The phone overall has great specifications. Only thing could have been added here was a Full 1080p HD Display rather than the 720p display it currently has.

If you dislike buying the Mi 4 or OnePlus One phone just because they are Chinese Brands. The HTC Desire 820 is the automatic choice to buy. 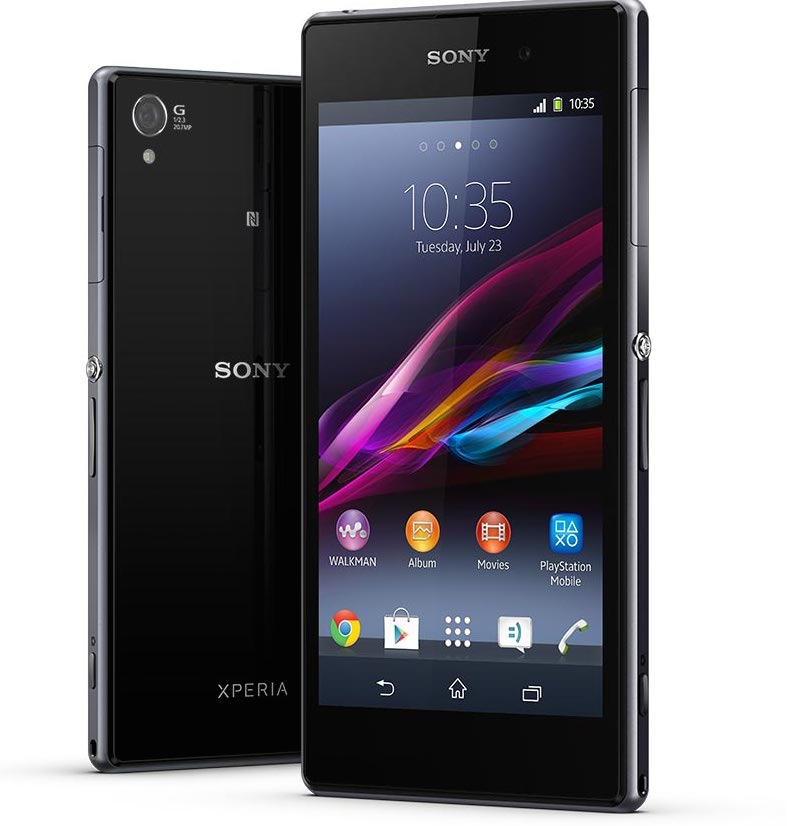 This phone used to cost quite a lot of money when it was just launched, as it was Sony’s Flagship phone. This phone boosts a Full HD Display with a great processor and Battery Backup. This phone is well known for its waterproof features and its durability. It has a stunning 20.7MP Sony Camera, which give quality, photographs. 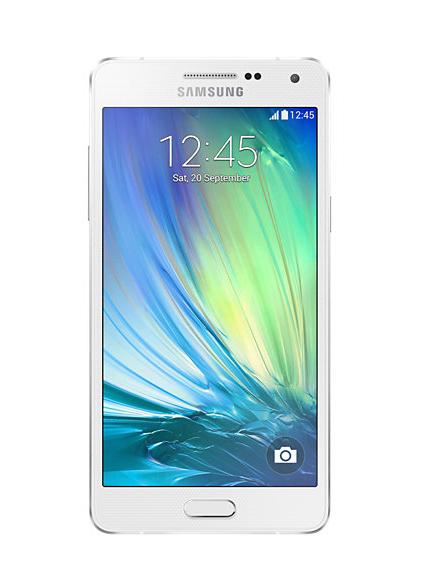 Very Recently launched Samsung Galaxy A5 is a phone known for its durability as it has an all-metal body. It does feature all the good qualities a phone should have costing Rs. 25,000.

But it is still a bit pricey as it also has mid-range features such as a lower end processor and also the Display isn’t quite up to the mark.
But it does represent a good choice especially if you like Samsung phones

With a camera that sports a 41MP shooter, it is truly something that hasn’t been seen before in smartphone cameras. It also runs the Latest Windows 8.1, which gives a great user experience. With a price below Rs. 25,000 it is quite a steal. 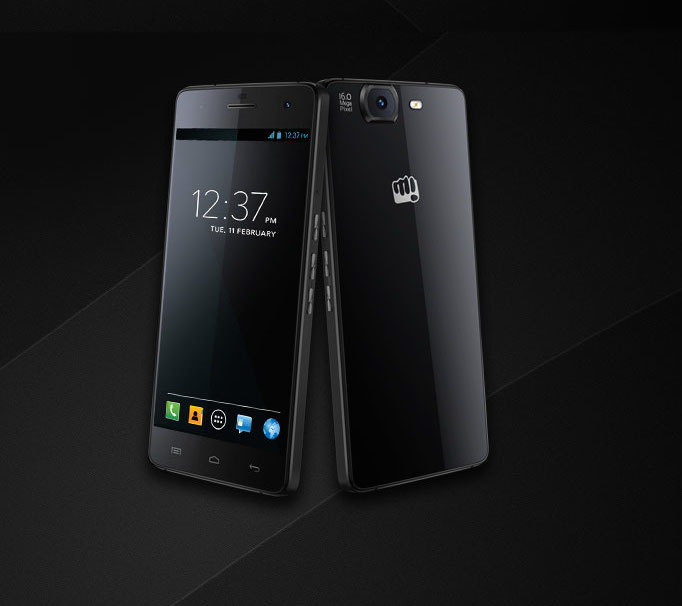 The Canvas Knight A350 is a great phone as far as its specifications goes. It also comes at a Great price. If you like Micromax phones and have been a previous user of their phones. This phone is a good buy for you.

So, which phone are you looking forward to Buy?
Let us know.

Also, are they any phones you thought should have made the Best phones under Rs 20000 list. Do leave that in the comments.

Micromax has been a consistent importer of mobile phones from past few years. Canvas series is a hit for Micromax. They had promised to launch 20 Canvas phones. Lets see…