This Lumia device is the best bet if you have a budget of 25k. If you are looking for platforms other than Android then this will end your search.

Google’s Nexus device is the best value for money device.

With 1.7 Ghz Krait processor under its hood, Xperia SP is one of the top performers of the segment. 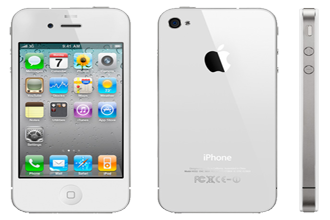 Apple fanatics can enjoy the taste of Apple within 25k.

Samsung’s top performer in 25k. This Galaxy device will not disappoint you at all.

Read More- Why We Are Different The Xolo Q700 is another Xolo Smartphone which has the potential to be your next gaming phone. Costing INR 9100 in the local market,…