In the buzz of big brands price tagging their phone at jaw dropping prices, the masses rely on the lower price brackets but still desire a good phone. The price bracket of Rs.15000 is a very important meeting point of affordable and good features circles of a phone. If you look at the Best Phones under Rs 15000, you can buy some really amazing phones which can offer just as much as a really expensive one does.

However the number of phones launched in this segment keeps the buyer sceptical about what to buy. Here’s where we will help you get a clearer vision on what’s the best choice for you. These are careful selected phones which offer a good user experience and specs at an affordable price. 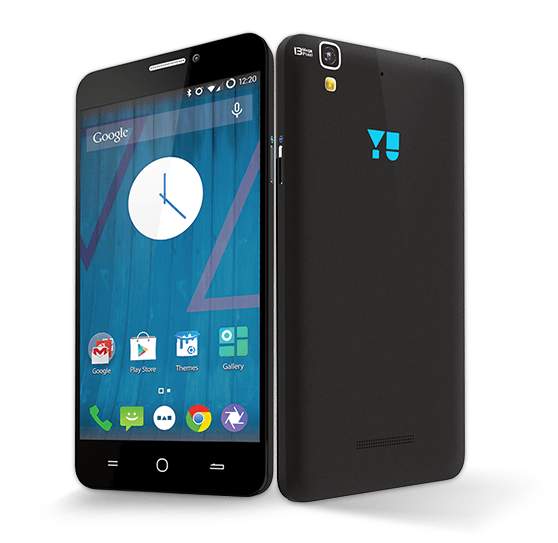 Yu Televentures which is a subsidiary of Micromax, brought in the new Yu Yureka. Yu Yureka stands out having the Snapdragon 615 processor as well as it being octa-core. Also, it having a 2GB RAM is also beneficial in running the Phone for smoother multitasking. Overall this phone is one of the best bets in the market currently.

The main problem is it’s availability, Yu Yureka has a tie up with Amazon.in to sell the phone. This phone like some of its other competitors also have the convoluted flash sales system which has lead users to be very disgruntled, as not every is fortunate to buy the phone. 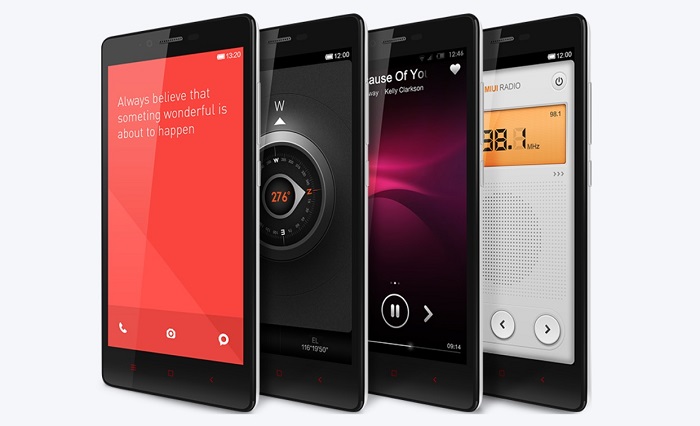 Redmi Note 4G, is a very reasonable phone looking at the features it has to offer. The phone a great display on its 5.5″ screen, the Battery life on the Redmi Note is amazing. With a 13MP rear shooter as well as a 5MP front camera is has a really good camera as well.

Xiaomi continues to rely on weekly online flash sales on Flipkart, and chances to get the phone are quite less.

Not a lot of people know about this phone because of poor advertisements but this is one of the best you can get for this money. (other phones with 2GB RAM)

It is available on Flipkart. It originally comes with an Android v3 Jellybean but it is recently upgraded to KitKat. It has an Intel atom processor and 2GB of RAM. It has an internal memory of 16GB and expandable upto 64GB.

This phone is loaded with specs and one can only wonder how it ever managed to be priced at such a low price. It comes in two variants i.e. 8GB and 16GB with the 8GB ( Rs. 7,999) priced slightly lower than the later ( Rs. 9,999). Definitely the best buy. 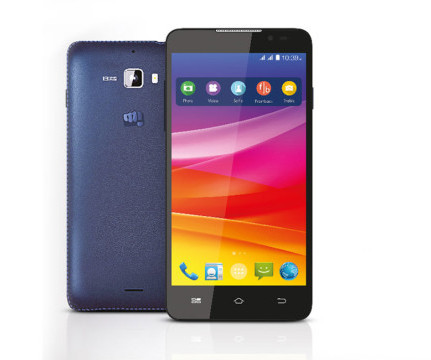 If one is a Micromax Loyalist, the Canvas Nitro is a good buy. The phone looks of Premium Quality.

Powered with an octa-core processor and 2GB Ram is offers good competition with any other brand. It has a decent camera too, with a 13MP rear shooter and 5MP front camera. 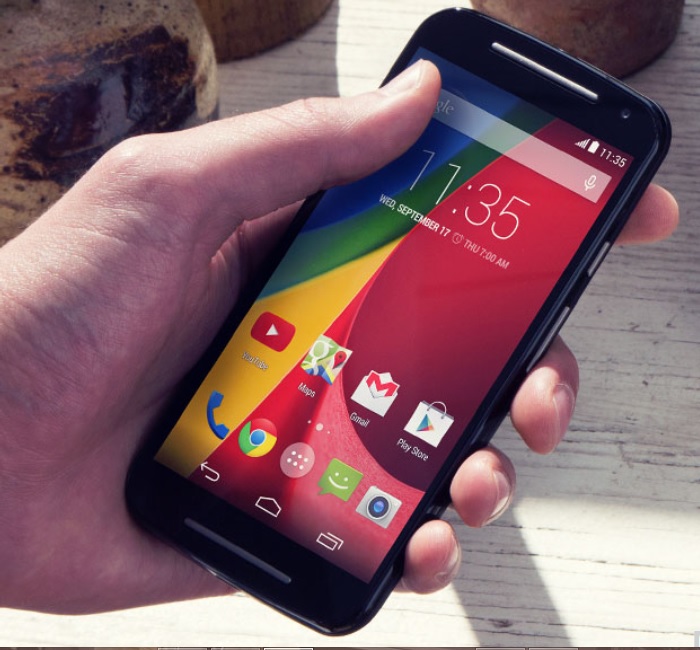 Motorola has yet again swooped the markets with its new launch, the Moto G 2nd Generation. A very good option if you look to have a good brand shining in your hand.

It provides you with decent specs such as a 5″ inch screen, 8MP primary camera, 1GB RAM and a 1.2 GHz processor. It also comes with Android v4 KitKat OS and now can be upgradable to the Latest Android 5.0 Lollipop. Motorola is always spot on with it’s Software updates.

The operation experience of this phone is very good though availability of the phone is a problem since it is sold only on Flipkart with MOP of Rs. 12999. 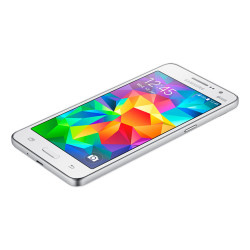 The Grand Prime is a mid-level phone from Samsung. It is a very good phone as it has  a good mix of specifications go. If you’re fond and comfortable with of Samsung’s Touch Wiz UI you will get accustomed to this phone with ease. 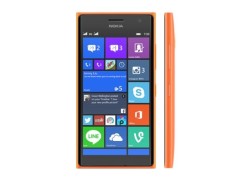 This Lumia phone is the best phone to buy in the Lumia series especially considering price-to-quality ratio. Running the latest Windows 8.1 Operating System. It is affordable and amazing quality. It gives a Great experience to users who want to use Windows on a phone.

Still Confused which phone to buy? Ask Us