Mobile Phones have got the world closer. It has changed the way people communicate with each other.

The first cell phone was shown to the world in 1973, whereas the first mobile launched for the commercial use was in 1983 (priced at $3,995). Since then, there is a steep rise in the graph of number of people using the mobile phones in the world.

Let us find out which were the most popular mobile phones of all time.

Nokia 1100 is the top selling & the most popular device of all time. The phone was launched in 2003 & the statistics say that Nokia sold 250 million devices. The display is monochrome.

The device also has Bluetooth & IrDA (Infrared). It is based on S60 Symbian platform having 104MHz processor & 6MB internal memory.

Motorola RAZR is a series of Motorola phones that were launched since 2004. There were bundle of devices for the RAZR series.

V3 is the best-selling phone from Motorola of all time. It is a clamshell device (flip phone) with a camera on the upper part.

Nokia N-Gage is a handheld gaming phone released in 2003. It had controls on either sides of the screen.

The device was on the minds of gaming freaks since its launch.

Nokia’s millennium launch (launched in 2000) is one of the sturdiest devices ever. The phone is very basic in operations.

BlackBerry’s affordable offering was launched in 2009. It is based on BlackBerry OS 5.0 having 512MHz CPU. The device was hit due to its QWERTY keypad & lower price tag. 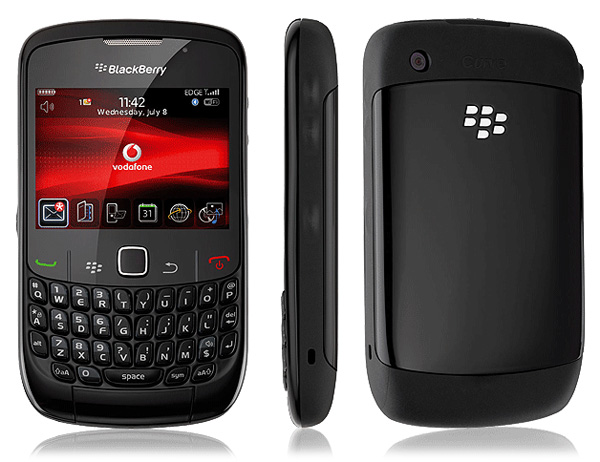 Samsung Galaxy S3 is one of the best-selling Android devices of all times. The device was launched in 2010 with a Super AMOLED 4.8” display.

Apple’s iPhone series had its 4S model launched in 2011. This device is not the top selling by the manufacturer; but it was the most awaited phone of the year. 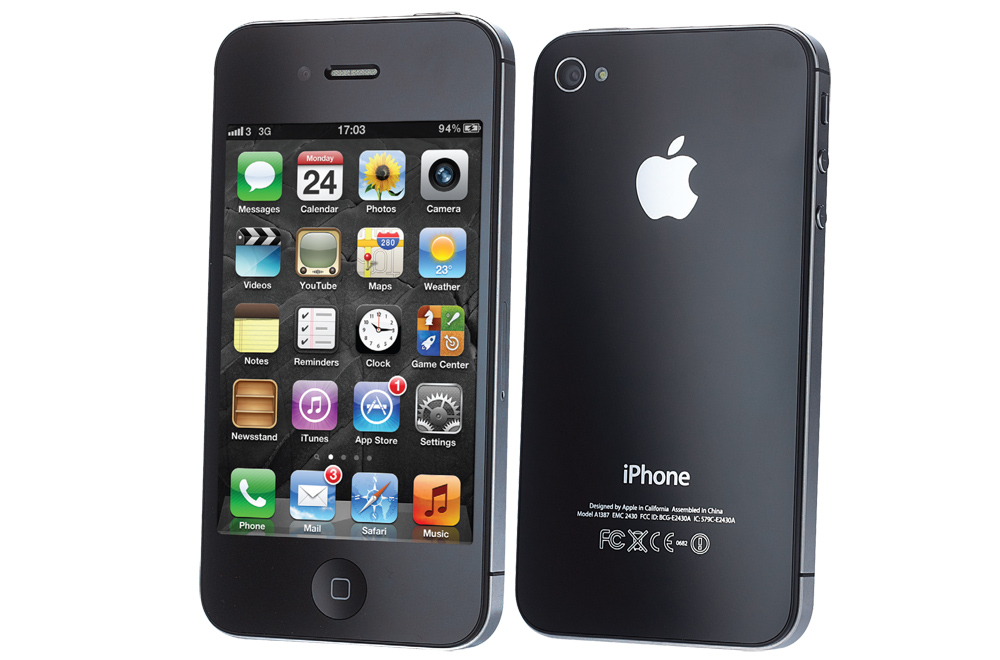 Samsung’s best phone in the top segment, Galaxy Note II is one of the best phones with a 5.5” display, Android environment & a stylus.

Before we start off with the review of this phone, I want to ask you to do one thing. Close your eyes, and imagine a printed Polaroid picture on one…