Technology has evolved drastically in the past decade. Especially the smartphone segment is the largest and fastest evolving. From featured phones to multimedia phones to smartphones. We even saw curved phones and edgy-screen phones. Manufacturers are in a constant competition to get the next innovative feature in their Smartphones.

As we welcome the new-year 2016, we might see even more changes in this industry. The trend shift have been radical. Jerold Chagas Pereira, CEO of Videocon Mobile Phones, Handset Division, compiles a list of top 5 trends expected in the year 2016. 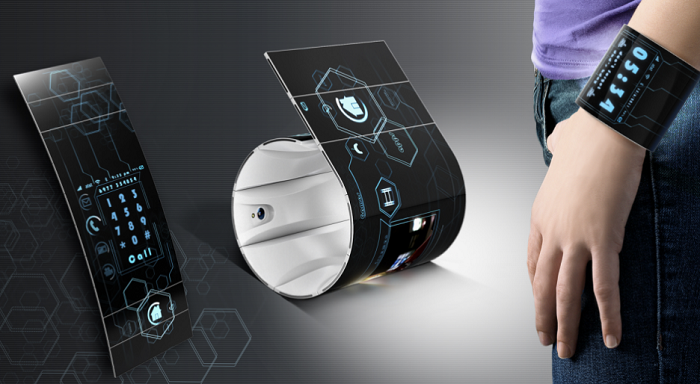 One of the major marketing propositions of this year has been the fastest processing phone. With number of processing cores increasing from quad core to octa core phones. Whereas the RAM has shot up to 4GB. This will remain as one of the major trends for the upcoming year as the consumer is falling for faster phones.

One of the most attracted segment has to be the appearance of the Smartphone. One of those demands rose for the SLIM phone section. Consumers started getting attracted to Matte designs, edge screens, and even the placement of the fingerprint sensor. Looks always matter, and when you pay 20k, 40k or 50k for a device, that has to be a priority.

Security has been one of the major concerns for the Smartphones knowing the data accessed by the applications. Although app permissions will be under user control from the Android Marshmallow version.

Security enhancements like fingerprint sensor has really attracted users. The latest in the security would be the IRIS Scanner. Microsoft has already introduced it in their latest Lumia 950 & 950XL.

Smartphones can do more than you can ever think of. Wireless chargers, projection to monitors, support to Smart-watches and many more other gadgets could add to the interesting applications of a Smartphone. Multiple language support in India has

[Update: Microsoft Lumia 535 launched on 26th Nov, 2014.] The very first phone branded by Microsoft, the Lumia 535, hits the markets today. This is the first step Microsoft has…