The upcoming flagship phone from LG is LG G3. The predecessor LG G2 was a successful smartphone for LG. The smartphone`s photos are leaked from time to time. We are close to the press photo leak. Still it is a rumour. Recently we saw a LG G3 gold variant photo.

The phone has a laser beam sensor along the narrow bezel. According to the rumours let us have a look at the features of this upcoming smartphone. The smartphone has a 5.5 inch display with 2560 x 1440 pixels. 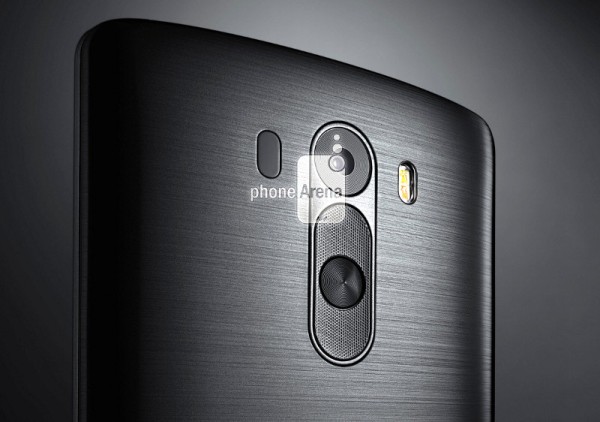 The phone has a rumoured 13 to 16MP camera with optical stabilization. The upcoming flagship phone of the company is expected to be launched on 27th May, 2014. The smartphone will be first launched in San Francisco, New York, Istanbul, London, Seoul and Singapore. We will keep you updated.