Apple is sued by a German company called as IPCom GmbH. The company IPCom is demanding to pay Apple 1.57 billion euros($2.12 Billion). IPCom accuses Apple of improperly using a patent that gives priority to emergency calls on a mobile network. 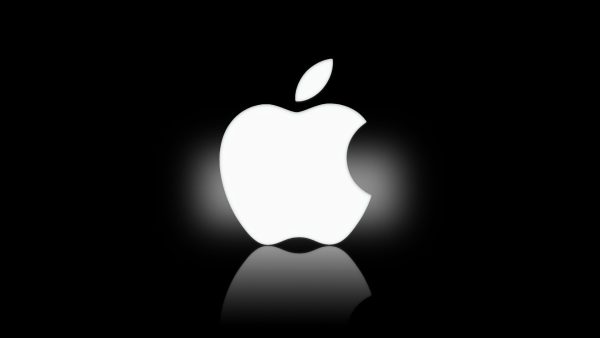 This patent seems to be of very importance to IPCom. Actually Apple is not the only company sued by IPCom. The companies like Finnish which is a handset manufacturer, Nokia and many others have been sued by IPCom in the past. The illegal use of German patents makes the company to sue mobile manufacturers.

IPCom states that the patent is very important for them. This patent enables emergency responders like the police so that they can have priority on a overloaded and crowded mobile network. Apple has not yet commented on this suit.

The company Lenovo seems to take care of their customers. They are offering Android 4.4.2 Kitkat update for Lenovo Vibe Z. As per the source a Malaysian user got the…