A new addition to the Celkon Campus series. Celkon has launched a smarphone named as Celkon Campus A125. It is priced at Rs.6,299. Let us know the features of this smartphone. 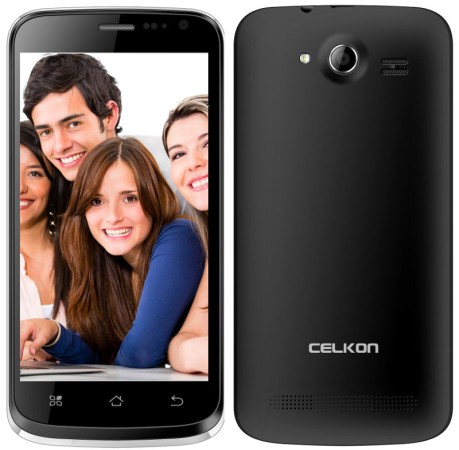 The phone also has a in-built Document viewer, predictive text input and voice/memo dial. This phone can be a good competitor to the just launched Lava Iris 406Q. I think that the battle is now intense among the local manufacturers which will be beneficial for the consumers.

We can expect more Celkon phones with superior features than their competitors at a less price. We will be happy to review this smartphone if Celkon provides us the device. We hope that we may get the device soon. Till then stay tuned on MobileJury.

Samsung‘s new galaxy gear is a rage in the world of smartwatches. And needless to say we also loved it. The design looks really nice. And the functionality seems to…