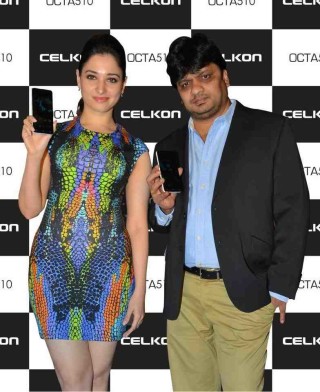 “Octa 510 in itself is a new milestone for Celkon being the first of many such exciting models with latest technologies,” said Y Guru chairman and managing director, Celkon India.

The Celkon Millennia OCTA 510 is a 5” Phone with an IPS LCD, HD resolution of 720×1280. As mentioned before it has an Octa-core 1.4 GHz processor which is Celkon’s first. The phone comes with a standard 1 GB of RAM and runs on Android Kitat 4.4.2. 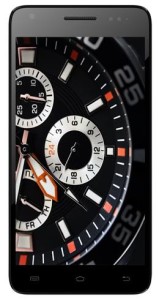 It has a 8GB of Internal Storage and its expandable to 32GB via microSD. The camera has an 8MP rear camera with a Dual-LED flash and a 3.2 MP front camera, which will be sufficient for selfie lovers. A 2000mAh Battery powers the phone.

OCTA 510 provides full 3G support. The model comes with OTG support making it a great device for gaming lovers. OCTA 510 also has Hotknot data transfer enabled for ease of data transfer between 2 devices.
The device features gesture recognition system for Unlocking, Opening the camera, Playing music & videos, accessing the dial pad and a variety of utility functions making the phone easy to use.

The phone will be priced at Rs. 8999/- and will be available in all leading mobile retail stores and e commerce portals.

MediaTek has made it very clear that it will not be sitting ducks while the world is adapting to the latest technology every day. The MediaTek MT6591 is the latest…