Yes, you read that right. A $25 smartphone will be released by Spreadtrum and Mozilla. The price of the phone does seems fantastic. Well Spreadtrum is completely re-defining the entry level smartphone market. The chipset used for this phone will be Spreadtrum SC6821 Cortex A5. 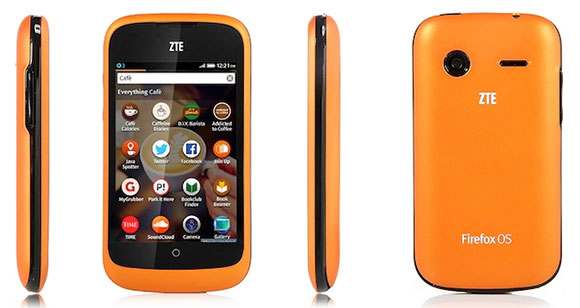 It seems that Spreadtrum has a lot of faith in Firefox OS. Well John Jackson, VP of mobility Research, IDC said:

In six short months, Firefox OS has more than established itself in the very markets it aimed to address.

There are no detailed specifications about the handset rolled out yet. Just from the chipset`s capabilities these specifications are unleashed. The chipset does not support LTE connectivity. Well if Mozilla OS if worked well for the $25 smartphone, it will be an havoc in the market.

People will leave featured phones and will surely go for this smartphone. This phone is going to get all the buzz. We hope that this smartphone should be available to India. Stay tuned on exciting updates in MWC 2014.