Why only Salman Khan? The reason is that in the movie Dabangg 2, Salman Khan endorsed Fevicol to get a song in the name of the brand “Fevicol”. The song “Fevicol Se”, got popular and eventually the brand. Similarly Google has now followed the footsteps of Salman Khan.

There was a rumor that the Android 5.0 would be named as Key Lime Pie but it is widely known that an alphabet would be used only once to name an android OS. So, Android 5.0’s name would start with the alphabet L, I think.

Google names its Android operating systems after the desserts and this time they’ve christened their next OS Android 4.4 to be called as Kitkat. Really! 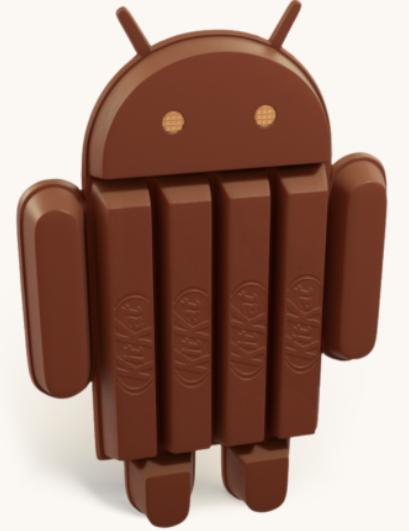 Android OS has now been used by more than 1 billion users. This is an achievement for any OS in mobile sphere.

From the perspective of Kitkat this is one of the best marketing campaign. The best part is that this is initiated by Google. Nestle`s Kitkat is already a known brand, but by naming the latest Android OS it is going to be fabulous for their brand. Though Google`s director of Android Global partnership said on BBC that this was Google`s idea and neither of the sides are paying each other.

Swipe, famous for its large screen devices, has released a 3G TabTop this year. This is a 10.1 inch tablet which has a keyboard connector at the bottom. This will…