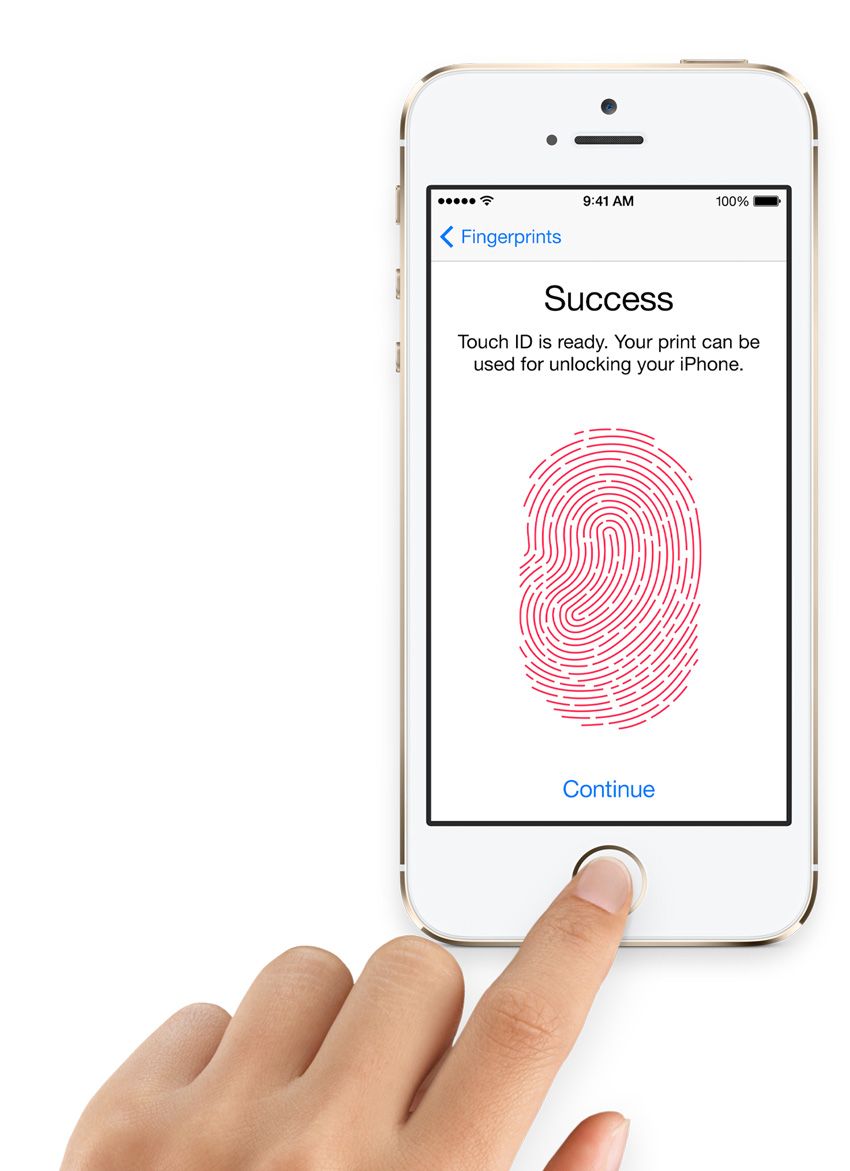 Most of the times the hacker community is after jailbreaking the new iPhone with the latest iOS but this time around they have a secondary objective too- the fingerprint scanner. Hackers are keeping an online contest and offering a bounty to the first person who will hack the scanner. The bounty prize has been more than $15,000 and VC`s are sponsoring this contest. Though Apple has not said anything about this wrong deed.

The contest for Hackers

Already iPhone 5s is already in short supply for Friday`s launch. Many hackers are eager to get their hands on Apple`s flagship device. Hackers are being paid in money, booze, bitcoins and other goodies. Yes, bitcoins!

If you want to prove your potential and earn some extra revenue then you should enter this contest.

This fingerprint scanner lets the iphone 5s users unlock their devices. They can also make purchases on the iTunes store by just pressing their finger on the home button. This contest will surely concern some of the security team members of Apple who developed this feature. I do think that contests like this will provoke hackers to crack the security of this fingerprint scanner and in turn will force Apple to provide even more privacy and encryption.