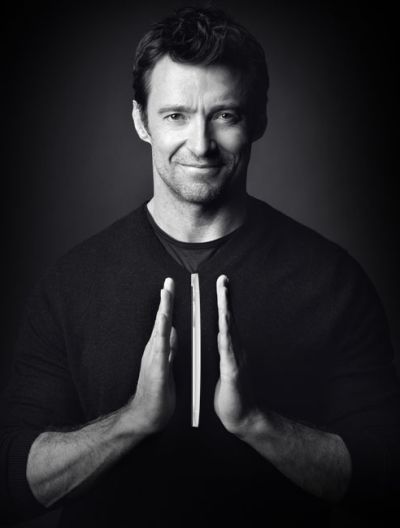 Hugh Jackman is featured in for marketing Micromax Canvas Turbo A250. So it is for sure that Micromax is setting up high spirits in good marketing budget for their upcoming product. Hugh Jackman seems to be convinced about good things about this phone. Why not, after all he is endorsed to be the Brand Ambassador of Micromax.

Akshay Kumar was seen in TV ads featuring Micromax Bolt series. But the speculation of him being the brand ambassador became false. Micromax seems to take a bold step in marketing their upcoming product after the Canvas 4. So there can be more surprises in this mobile market where Hollywood stars are being signed as brand ambassadors for Indian mobile manufacturers. Keep reading daily for the latest happenings in the Indian mobile market.

Karbonn is launching smartphones rapidly. In last week they launched Karbonn A16 and Karbonn A99. Now its time for launching two new phones. It has become a trend for mobile…