Apple is all set to release iOS 7.1 update in March. Any further iOS 7.1 beta will not be available for download. But the public release will be available in March. According to the sources, Apple will not be having any secret features. We do know some of the improvements in the update. 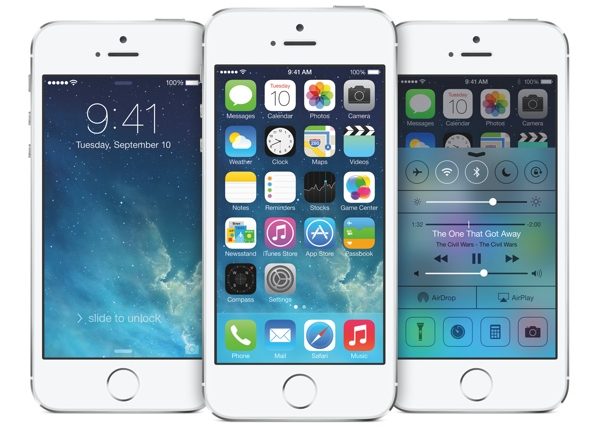 This update is made more focused on user-interface. There will be changes in the Phone app, Calendar app, performance improvements and many bug fixes. With a new dialer, redesigned Side to Unlock UI, new look for Caps Lock and Backspace keys. 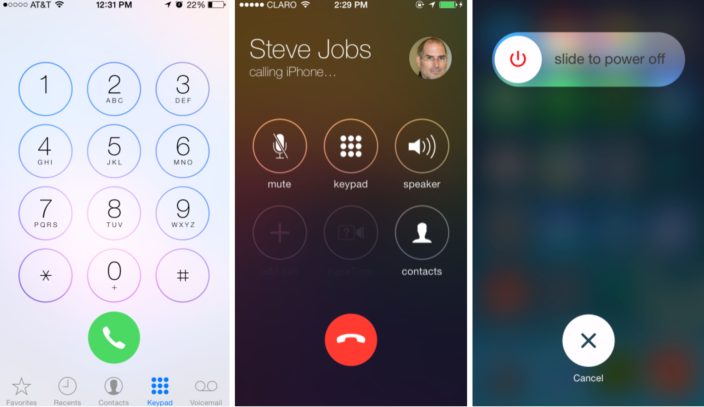 Also this update will be able to remove the parallax effect on wallpaper without disabling any motion effects. Improved performance will be prominent feature of this update. The main motto of any update is to fix any bugs, which were found in the previous version.

Next month this update will be released and the talks are that the next generation Apple TV will also be released in next month. Apple has released as good as 5 beta versions of iOS 7.1 till date. Don`t get surprised to hear about the iOS 8 in the coming months.

The Nokia X was launched amidst a lot of fanfare in India on 10th March, 2014. Contrary to our expectations it was not marketed as an android phone but as…