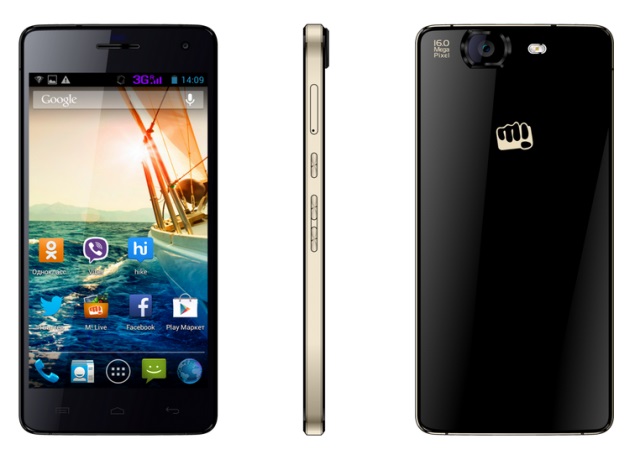 To be frank, there is nothing in this teaser, other than the name of this phone and “coming soon”. Hey Micromax, you got to be creative like other brands. Yesterday Nokia had released a treasure map for the launch for Nokia X. Learn from your competitors, make things exciting.

Anyways, this phone`s exact launch date is not yet announced. We hope that this time Micromax will invite us for the launch. Twitter is an electrifying source of information. If you forgot to follow us on Twitter, you can do it right away. Our Twitter handle is @MobileJury.