So the wait is over and finally Microsoft is launching their most awaited tablet tomorrow. The Microsoft Surface 2 Tablet will be priced at $679. It will be a 64GB LTE ready version of the Surface 2 available in the Microsoft Stores. 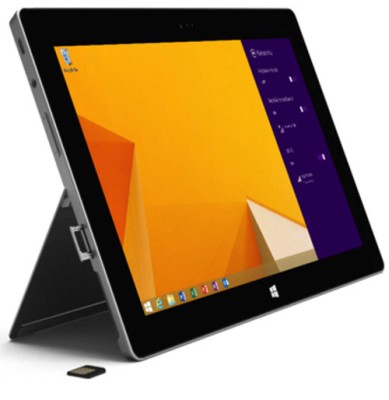 Previously Microsoft had announced the support for AT&T LTE and Vodafone internationally, but only the AT&T version will be available tomorrow in the US. The Surface 2 Tablet will ship unlocked with 4,7 and 17 LTE bands support.

There is a small hardware change than that of Surface 2 tablet in this LTE version. The SIM slot is placed on the left hand side of the frame, just next to the volume rocker. The tablet can also be used as a hotspot to share the connection to other devices.

Similar to Surface 2 this tablet will also have the 200GB of OneDrive storage available for 2 years and one year of free Skype calls to landlines. Till date only a 64GB model of this LTE version of Microsoft Surface 2 Tablet is announced. We will keep you updated. Till then stay tuned on MobileJury.