Motorola had already announced about the dual sim version of Moto G. Now it is launched in Australia. The pricing and availability of the phone was not known at that time. They seem to have started launching phones from Australia.

We got this information from Motorola`s official webpage. The price of this phone is still a mystery in Australia. The phone has not yet listed in the online stores of Australia. There are signs of Motorola to launch Moto G Dual Sim version in many other countries. 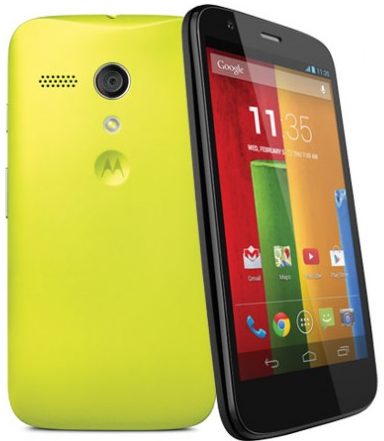 This phone was announced last month with an unknown price. Now the price is known and the Sony Xperia T2 Ultra is available at Rs. 32,000 only. Also it is now…