A few hours ago, we reported that the Galaxy S5 has an Exynos Octa-core flavour too. We knew that Samsung will announce these Exynos flavour very soon and we were right.  The newly announced Samsung Exynos 5422 Octa has 4 Cortex-A15 cores @ running at 2.1 GHz each and 4 Cortex-A7 cores ticking at @1.5 GHz. 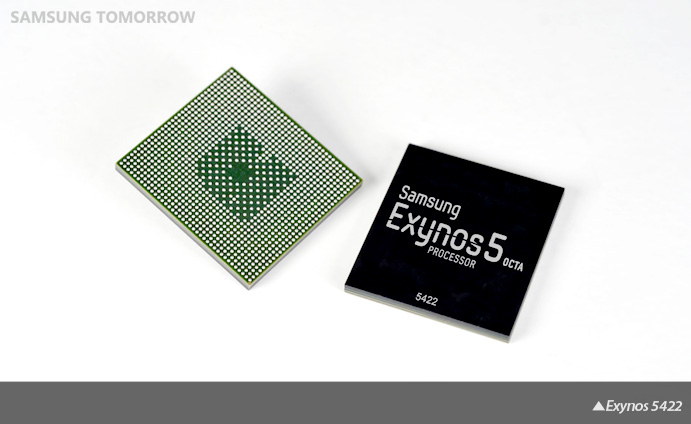 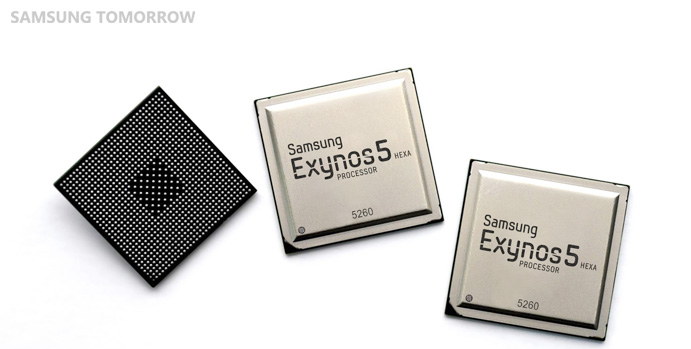 Both these Exynos chipsets employ ARM’s big.LITTLE processing and Samsung’s own HMP (Heterogeneous Multi Processing). Powered by these technologies the CPU can use all 8 cores simultaneously if needed and remain highly power efficient during periods of low load.

They haven’t disclosed the GPU but we guess it that it belongs to Mali-T6xx series. These chipsets also support display resolution of upto 2650×1600 pixels (WQXGA). The Exynos 5422 is also capable of encoding/decoding 4K video playback. The Exynos 5260 can encode/decode 60fps full-HD videos .

The Exynos 5422 looks good on paper but we’ll know how well it performs when we compare devices running on it with those running on MediaTek MT6595 and Snapdragon 615.

Intex Aqua i6 is the latest addition to the Aqua series. It packs an impressive hardware configuration for its asking price of 9k INR. It is also one of the…