After the immense success of the Galaxy Grand, the Korean smartphone giant has launched the Galaxy Grand 2. This mid-range device features a 1280 x 720 pixels TFT display along with 8 GB of storage and 1.5 GB of RAM. It is powered by a 2600 mAh battery.

The moment you look at the device, you can’t stop noticing that the device sharply resembles the current flagship of the Company, the Galaxy Note 3. 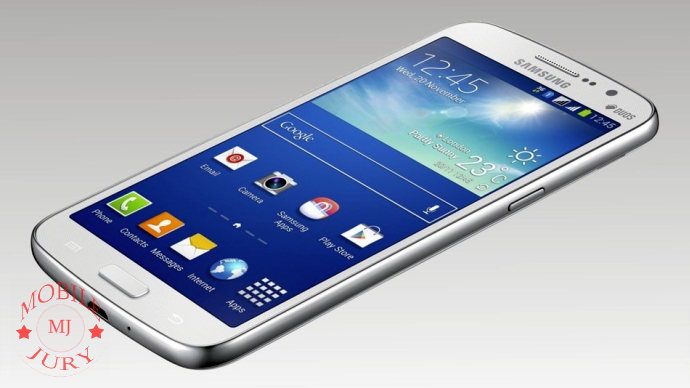 The big screen in front and the faux leather at the back of device indicates that Samsung has tried it’s best to make the device closely resemble the Note 3. Though the phone does not have the mammoth specifications of the Note 3 but Samsung was generous to bestow some of the features of the Galaxy S4 and Note 3.

Camera modes, “My Magazine”, S Translator, S Travel and Group Play have all been borrowed from GS4 and Note 3.

Samsung is trying to imply the same marketing factor on the Galaxy Grand 2 as it had applied with the initial Grand.

Samsung had marketed Grand as a phone that resembled the Galaxy Note 2 (the then flagship of Samsung) but was available at almost half the price of Samsung Galaxy Note 2.

This is an interesting move from Samsung as a price of Rs. 20,000 or so would help Samsung revive its losing share to the local manufacturers in the mid-range smartphone market.

The phone would launch around January 2014 whereby it would face stiff competition from the Moto G.

It seems the battle for the budget and mid-range smartphone battle is going to get intense.

No matter who wins this battle, but it is surely going to give a lot of options to consumers in the market.

This is a guest post written by Karan Khurana. You can get in touch with him on Google+

Read More- Why We Are Different   Karbonn introduced their latest in the Titanium series- Karbonn Titanium S9 with the USP of a huge 5.5″ display. It looks very similar…