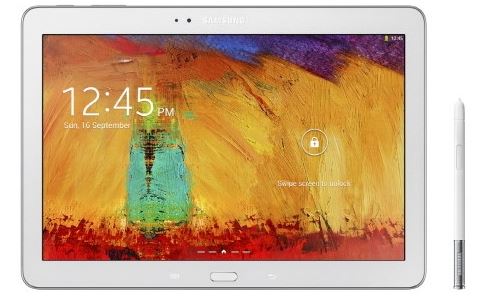 The stability improvements will also come with the Android Kitkat update. The update is rolling out in Columbia, will soon arrive to other regions. It is yet to arrive in India. The user can check for the update from Settings->General->About Phone->Software Updates.

So enjoy the update as soon as it is available and stay tuned on MobileJury.

One brand which is making an impact in the smartphone market is Xolo. They have a reputation of launching new good smartphones with attractive price. This is what they do….