In a surprising move, Samsung has unveiled Galaxy S3 slim adding one more phone to its already popular Samsung Galaxy S3 lineup. The prefix “Slim” is very attention grabbing but don’t let it mislead you. This prefix has nothing to do with its thickness profile. 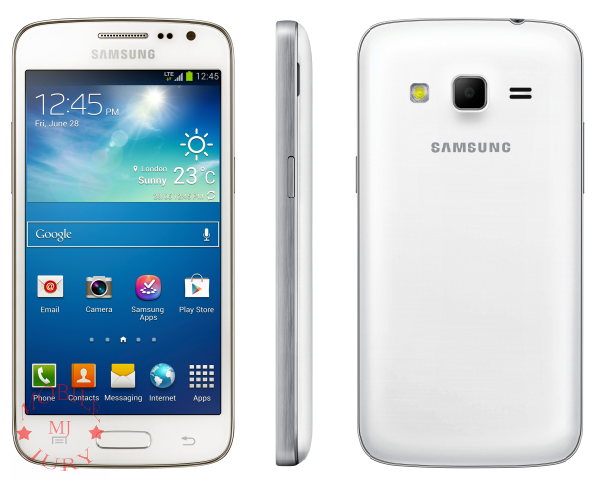 Hardware wise, the Galaxy S3 slims lies just below Samsung Galaxy Grand 2. It is equipped with an unknown chipset having a 1.2GHz quad-core processor. We guess that it is running on a Snapdragon 400 MSM8x26 SoC.

It is also coupled with 1 GB of RAM for smooth multi-tasking. The 5MP snapper at the back is accompanied with an LED flash for taking photos in low-lit scenarios. This camera is also capable of recording full HD videos which can be enjoyed on its 4.52 inch qHD TFT display.

A lot of users have reported potential device slowdown when they upgraded their Galaxy S3 I9300 to Android 4.3 JB. This can be one of main reason behind S3 Slim being running on Android 4.2 JB. Now that Samsung has launched a mid-range phone with an outdated OS we expect them to at least upgrade it to Android 4.4 KitKat within a few months.

Is your Samsung Galaxy running on the latest available OS?

The Samsung Galaxy S3 Slim is now available in Brazil and there is no word about its international availability. We wouldn’t be surprised if Samsung decides to launch it in other developing markets too.

The price tag is also not known at the moment but we are expecting it to be somewhere close to ₹19k if it comes to India. We’ll keep you updated on any more developments regarding the same.

Huawei announces a new phablet. Huawei B199 is actually a successor to the A199. This phone is dual sim supported and have CDMA/GSM dual stand-by. Let us see the features…