This phone was announced last month with an unknown price. Now the price is known and the Sony Xperia T2 Ultra is available at Rs. 32,000 only. Also it is now available at online shopping portals in India. 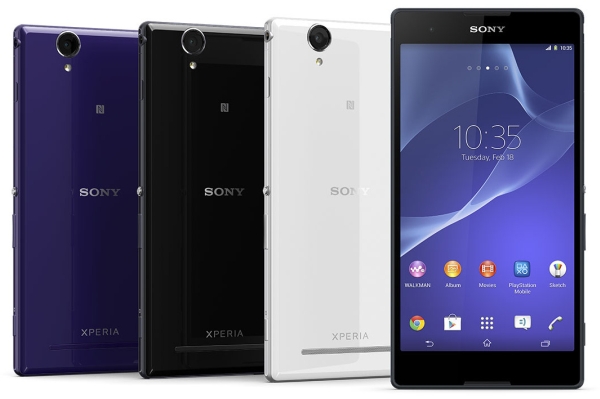 The phone is launched after a month. This is a huge time. Sony got to make things faster. People start demanding the phones as soon as they get announced. This phone is always known for its display. The phablet has 6 inch IPS display.

It is slim and heavy- What an awkward combination!

I am afraid that this phone will be difficult to handle. Slim and heavy phone, if given less grip, then the chances of falling it by the user increases. The Xperia T2 should also have more RAM if Sony wants to make it successful.

The phone is overpriced. Kindly let us know about your thoughts about this phone in the comments below. Will you buy it? If yes, then why will you buy it?

Lava introduces new phone in the market. Lava Iris 405 Plus gets launched for INR 6,999. The phone is a lot more advanced version of the Lava Iris 405. For…