It keeps raining phones all the time. But the month of September seems to hold many launches that we are really looking forward to. This list is not comprehensive by any means, it just covers the phones we are excited about.

Samsung has been busy ripping off the Indian consumer with their piece of shit spec hyped phones, and hence gotten into the bad books of our reviewers. Thankfully there are these flagship phones to save the day. Since these phones are not ‘designed for India’, they will hold good on the brand image Samsung has. 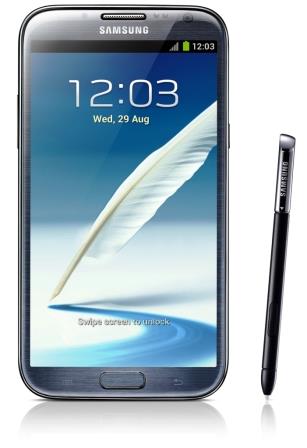 This is the Galaxy note 2, but since the Note 3 will probably look the same, we used the same picture. Credits Samsung.

Some rumours about the Galaxy Note III:

Some other people (on crack?) have rumors that it will record in 4K ultra high HD. Highly unlikely, one of my colleagues Intel i5 seemed to struggle with 4k. The launch seems to be slated on September 4th. Not too long before the phone comes out.

Steve jobs solved many of the worlds design problems. What he seems to have lacked is the acumen to give the phones good names. The rumours go that apple will be coming out with one newer version of the iPhone and one cheaper new iPhone. The second phone remains to be seen and we at MobileJury have collectively decided to not believe it till we see it. 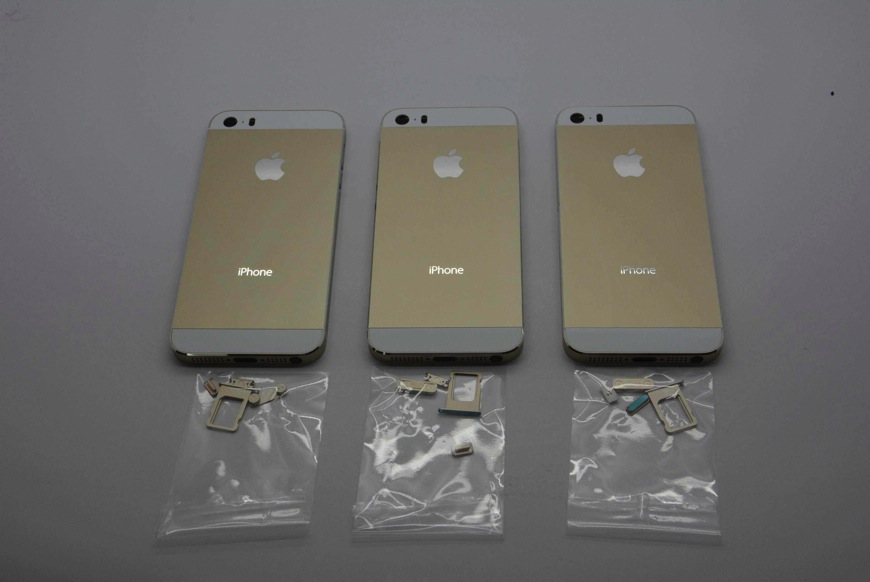 What the rumour mills say about the new iPhone:

Though the things I have listed seem to be in a satirical sense, they are actually true. But what remains to be seen is how well people at apple have managed to pull of the total user experience. After the death of Jobs Apple faced a quite public Maps Fiasco. This time lets hope the phone turns out to be without such serious flaws. Despite not really liking the iPhone, I hope it turns out good.

Nexus phones have always been a pleasure. Indian market did get a delayed launch of the nexus but most of the people who wanted the Nexus 4 imported them anyway. The nexus 5 is a viable contender for those looking to get raw power. And those who hate the bloatware manufacturers put in.

One of the grouses we have is the price advantage that makes the nexus series a hit abroad gets totally negated in India. And with the Indian rupee falling lower than local thug/politicians, the price is likely to be even higher.

Despite all that, here are some rumours which might make the phone worth the while for you:

LG is an understated player out here in India but maybe this nexus will help their cause. Even if it does not, the New G2 is going to be worth the wait.

If there are any other phones you are looking forward to, let us know in the comments.

This is a great news for all the Micromax users. Now 11 smartphones from the Micromax Canvas series will get the Android 4.4 Kitkat update. Most of these phones were…