Mr. CM Singh, COO of Videocon, threw more light on the 4K UHD features of the Smart TV. They focused on pointing this TV to be India’s most feature-pack 4K UHD LED Smart TV. 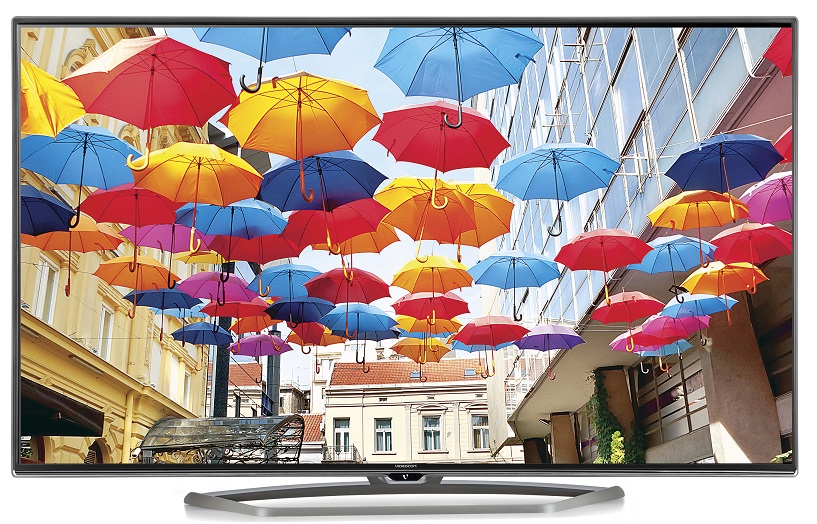 This 4K LED Smart TV will be available in 5 variants depending upon their sizes. The lowest starts from 40-inch model to the gigantic 85-inch model. Other variants available are 50-inch, 55-inch & 65-inch. Their process are as follows-

The LED TV has a resolution of 3840 x 2160 pixels (UHD) which rounds off to 8.3MP. You can use 2D to 3D conversion technology to enjoy your favorite movies or sports.

It puts itself into sleep mode when you are not in the room & wakes up again as soon as you are back. This is possible using Face-recognition technology.

You can also cast your Smartphones using the N-screen feature. WiDi will let you connect ‘WiDi Supported Devices’ to the Smart TV. 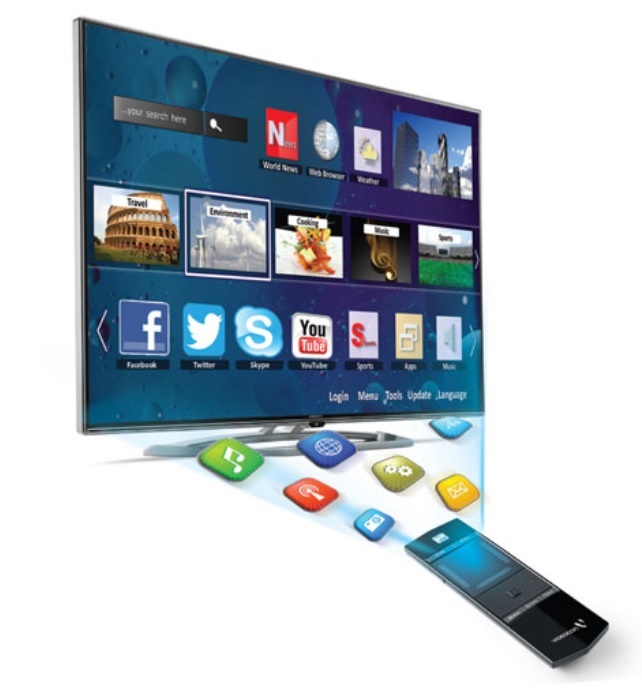 Some of the features of the Smart TV are as stated below: 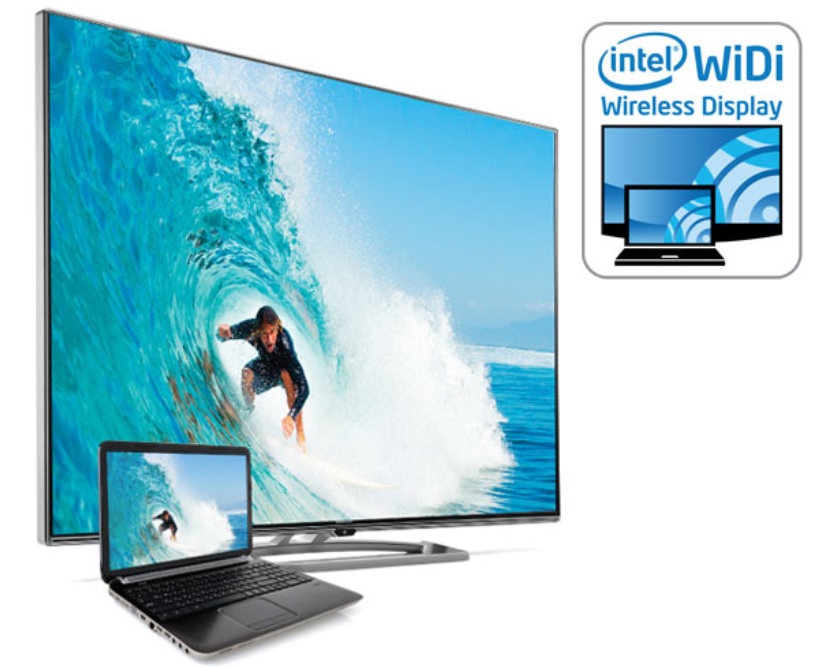 The new range from Videocon will be available in market from next month (Sept’14). Although this 4K UHD TV will need support from the content industry. Videocon will be, soon, launching 4K UHD Set-top box in its DTH segment.

Knowing the fact that as of now, the content is just available in HD, Videocon should be soon partnering with the content providers to supply channels with 4K resolution. Difficult task in India, but not impossible.

Overall, this featured-pack Smart TV proves to be very rich in innovative features. We will have to see how the sales charts grow for Videocon in this Diwali season.

Whenever we talk about Apple`s products, we talk about innovation. This time they take a firm decision in using Sapphire screen coating. Well we will talk about this in detail….