Whatsapp announced the integration of free voice calls within the app using VOIP recently at the MWC 2014 and they already seem to be working on it. 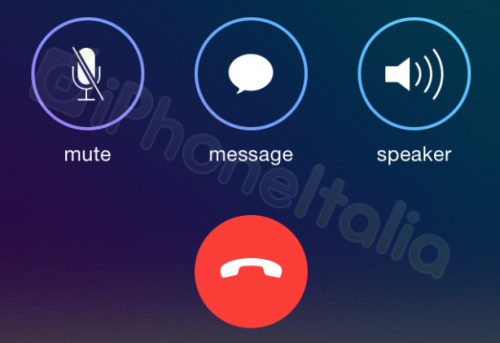 If these leaked screenshots are to be believed then its official inclusion might only be a few updates away. These screenshots reveal the upcoming interface tailor made for iOS 7.1. We can see the rounded icons present on a faded background. 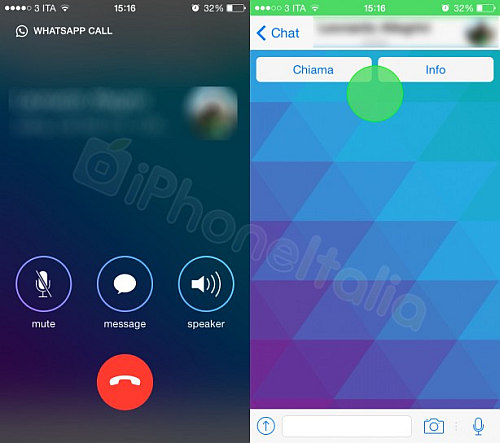 Apart from the free voice calls over WiFi/Cellular data, the new version also features a camera icon. This icon might be used for snapping a picture directly from the app and should increase real life photo sharing on the world’s most popular IM.

Whatsapp was lagging behind other popular instant messengers for a long time due the absence of VOIP but the inclusion of the free voice calls will up their ante for sure.

We’ll keep you updated on any more developments regarding VOIP on Whatsapp. Stay tuned on MobileJury and follow us on social networks.

After the launch of the Android Phone from Nokia, its time for the Nokia X2. This will be the successor of Nokia X. This smartphone`s name is not yet official….