Another feature phone launched by Nokia after the Nokia 220. The phone is available in the Nokia Stores for a price of Rs.3,199. The demand for Nokia feature phone still exists mainly because of the good battery backup. Let us look at the features of this phone. 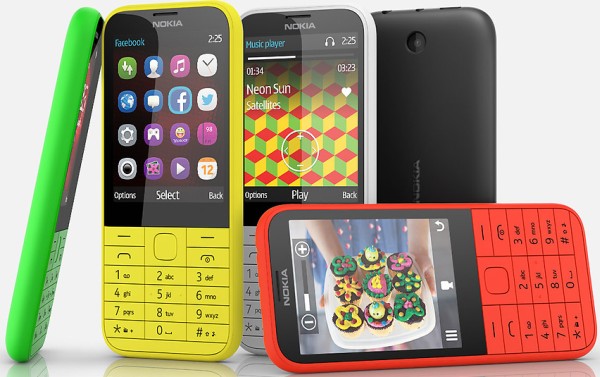 The phone has a 2G support. Nokia 225 will be mainly used for calling and messaging though by the users. The phone has an alpha numeric keypad. The phone is available in 5 different colors. So another option for the feature phone buyers.

The phone`s UI does look similar to the Asha phones. It has round icons seen on the Menu of the phone. This phone surprisingly has a Bluetooth 3.0. We will keep you informed about such new launches from Nokia. Till then stay tuned on MobileJury.

Google keeps on doing lot of research. One of the most interesting projects called as “Project Tango”. This research project will bring in 3D technology to smartphones which is a very innovative…