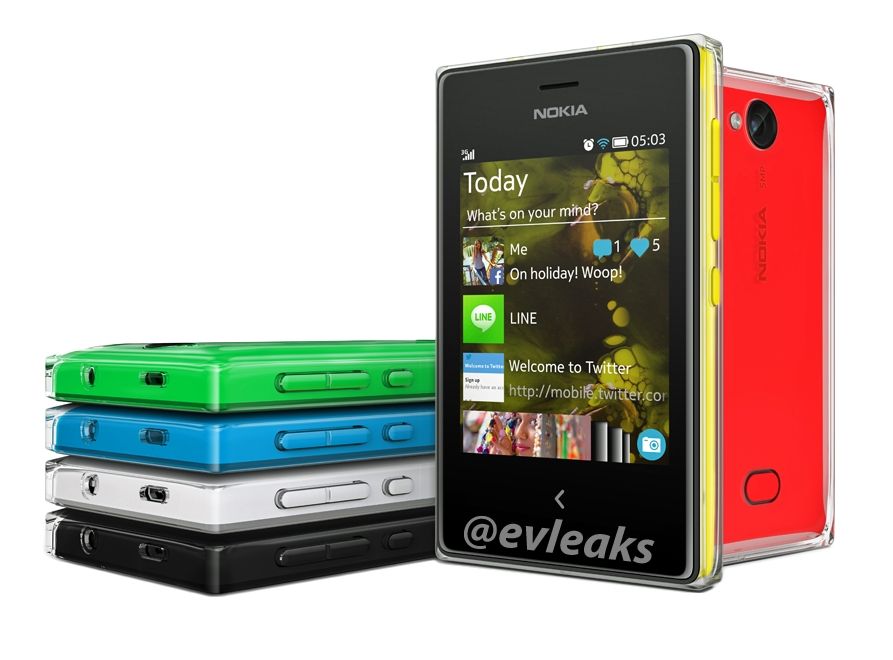 Its for sure that the handset will come in different colors. From the photo we can see that the phone has a large rear camera with LED flash. From the screen it is suggested that the phone may have an in-built Line application. People are excited about the event on October 22 in Abu Dhabi where 6 phones from Nokia will get launched.

A new upgraded version of Xolo 1000 Opus 2 is now available in the market for Rs.9,780. The smartphone seems to have a new design and upgraded hardware. Let us…