Nokia launches two Lumia phones as expected. Nokia Lumia 1320 and Nokia Lumia 525 gets launched in India. These two phones were announced last year. And as expected Nokia kept the promise of launching both these phones in the first week of 2014. Let us see the features of Nokia Lumia 1320. 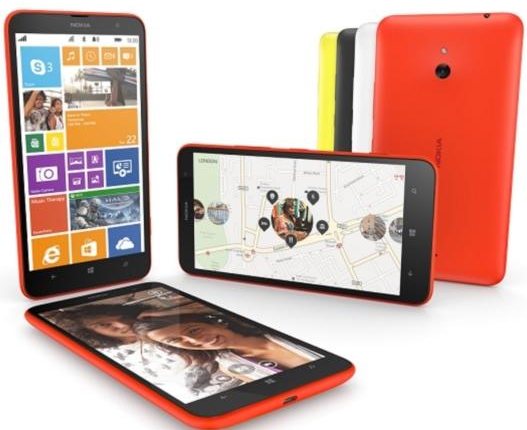 The phone`s price is also revealed. The phone is a phablet from Nokia. Apart from these specifications, Nokia is offering an extra storage. A 7GB of SkyDrive cloud storage is going to be provided to the Nokia Lumia 1320 users. Apart from the user interface it has a third Live Tile in Start Menu. This phone was announced in October last year.

I had already covered the news of the announcement of Nokia Lumia 525. Still I will give you a re-cap of the features of this phone. Yes that time price was not known. Now after the launch we do have the price of this phone. 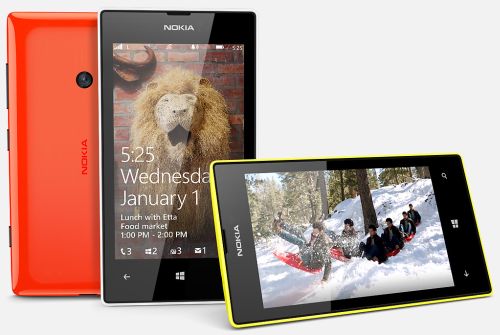 So this phone is similar to 520 and beware buyers, this phone does not have a front camera. So if your requirement has a front camera then kindly excuse this phone. I am surprised to see the price of this phone. They have launched way too high. Our reviews will help you to make decisions. Till then stay tuned!