Nokia`s rumored low end Android smartphone is making a lot of hype. The phone Nokia Normandy known as the first android device from Nokia. The prototype of this phone seems to be ready from the company. Recently a picture of the rumored Nokia Android device got leaked. 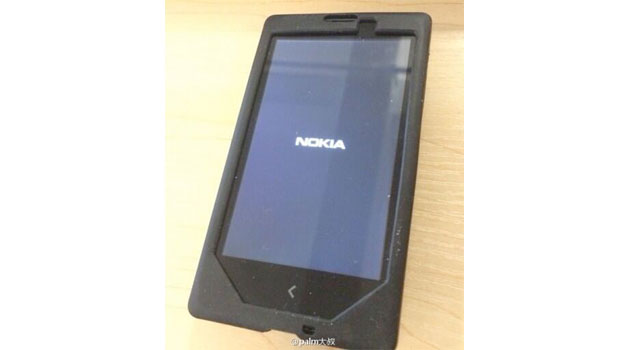 From the sources it seems that this phone is going to have Android Kitkat. The phone is an entry level android smartphone. It is good to know that the latest Android OS is going to be geared up in this phone. The prototype has been in news since a long time. 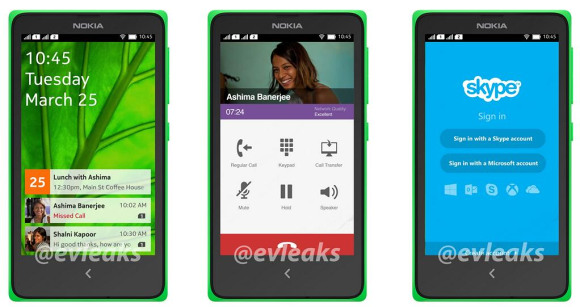 The phone seems to be pretty simple to use. The phone from the pictures seems to have only a single back button. Unlike other android devices there is no Home or no Options button seen. I am amazed to see the simplicity that Nokia is going to bring into this device. If the rumors are counted to be true then this phone may get soon launched.

The phone if get launched will come into various colors as Nokia does in the Lumia and Asha devices. From the above pictures it does seem that the phone has a Nokia launcher, Lockscreen and it has Viber and Skype apps. This phone is getting a lot of attention and I am sure if that if this phone comes to the market it will surely create an Impact.

Microsoft announced their Latest phones in the Lumia Segments, The Lumia 532 and Lumia 435. They aim to woo first time smartphone buyers and have priced the phone at a…