Nokia`s first Android phone was called as Normandy. It is also known as Nokia X. The name is confirmed and the phone is going to be launched soon. Hopefully it ill get launched in the MWC(Mobile World Congress) 2014. 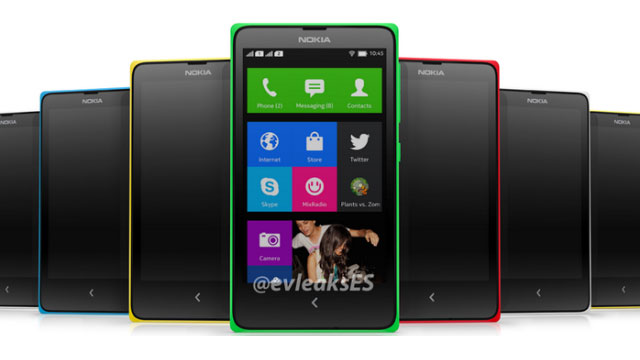 There are interesting rumours spreading all over the web which may get true. Nokia X aka Normandy will not have a Google Play Store. Sources say that it will have Nokia Store instead. So even after launching an android phone, you may not have access to the millions of apps from the Play Store.

There are loads of rumours on the internet. We provided you the latest from the trusted sources. The Nokia X a.k.a. Normandy may get launched in 6 color variants.

Zen is slowly launching smartphones with higher price compared to their previous devices. This time they launch Zen Ultrafone 504 for Rs.7,299. Right now this phone is available to be…