Nokia’s larger version of the famous Nokia X platform devices is soon to be in Indian markets. Nokia XL called up for a meet-up in Mumbai before the phone is actually launched in markets. We rush in to the destination to get our hands on this first 5” Nokia device running Android apps.

Nokia X was launched in India on 10th March 2014 & was soon available in the markets. It did not meet those high expectations as an Android-Nokia combo. Nokia XL is the first launch from Nokia after they are officially a part of Microsoft. 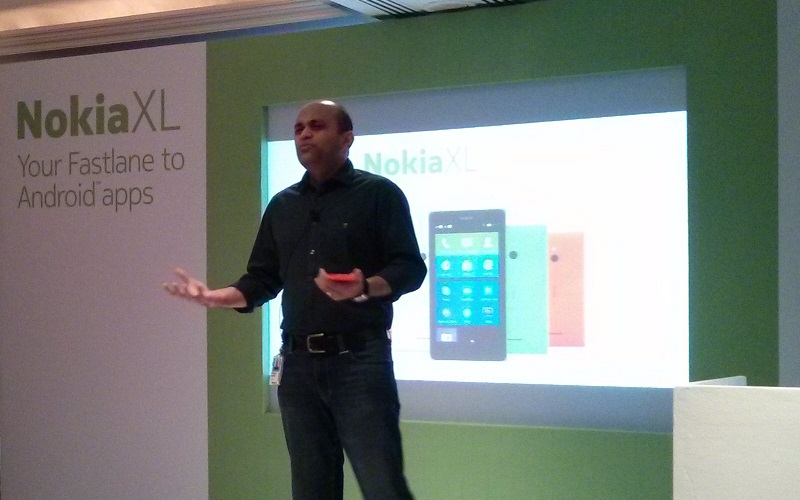 There is not much to talk about the design of the Nokia XL. It is same as we see in Nokia’s Lumia range. The phone is sturdy and the build quality maintains the standard Nokia quality.

A Stack of Nokia XL in different colors

The design is pretty similar to the Nokia Family. Some points could help you identify the phone.

These are the only changes that will help you to distinguish Nokia XL from Nokia X.

Nokia XL gets the Nokia X platform based on the Android 4.1.2 JellyBean. It has single home screen feature with tiled widgets/apps. You can also search in-device as well as on web using the search bar on the top of the home screen.

As we had seen for the Nokia X, you can drag down notification panel from the top & when in app, you can slide up to get options available.

Nokia XL enhances the visibility area by getting a 5” display (800 x 480). Yes, it follows today’s trends of phones with 5” screen size.

The display isn’t that crisp, may be due to the low screen resolution (pixel density- 186.59ppi).

The rear camera is a 5MP AF camera with a powerful LED flash. The camera gets 4x zoom & touch to focus feature. The camera UI is great & easy to use.

The front facing 2MP camera is adequate for video calling or creating velfie’s for Vine. We also tried for some selfies- not bad at all. 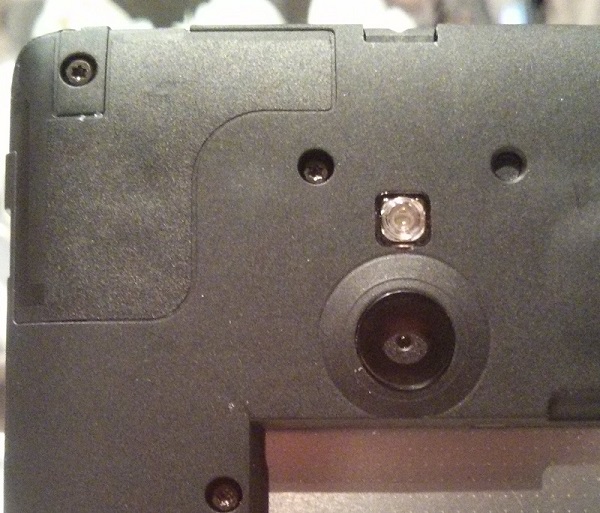 With the same processor in all 3 Nokia X phones, this device gets 768MB RAM (similar to Nokia X+) unlike 512MB RAM in Nokia X. It sports a 1GHz dual-core cortex-A5 processor of the Qualcomm Snapdragon S4 (MSM8225) chipset.

I could see minor lags in some operations. Multi-tasking could be done on Nokia XL; but upto what extent; we will have to wait for the full in-depth review of the device.

Nokia XL gets 2000mAh Li-Ion, a much better upgrade from Nokia X’s 1500mAh. But not to forget the 5” screen & the flash will also use up more juice. 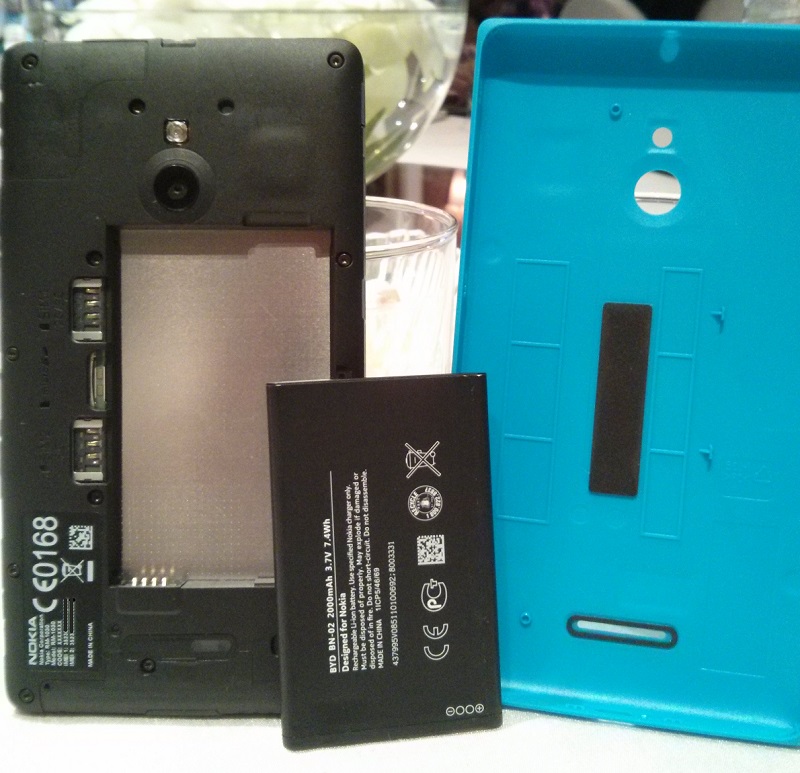 Nokia XL is definitely a better device than its sibling. But the most important factor would be its PRICE (MOP). According to us, it should be well below Rs. 12,000. Crossing this mark could be a problem again.

Share your views about the device in the comments below.

So there is another addition in the Bolt series. Micromax Bolt A068 gets launched for Rs.7108. This dual core 3G smartphone is very much different than the Micromax A68. So…