Nokia is geared up for the launch of Nokia X. They are showcasing a lot of things. They have used a treasure Map as a teaser for the upcoming Nokia X launch event. This event is going to be held in MWC Barcelona in Spain in few days. Let us know in detail about this teaser.

The excitement is huge about the upcoming android phone from Nokia. Before I tell you about the treasure Map, let us know about more interesting things revealed by Nokia. They are doing a brilliant job in leaking some images which will keep the audience amused. 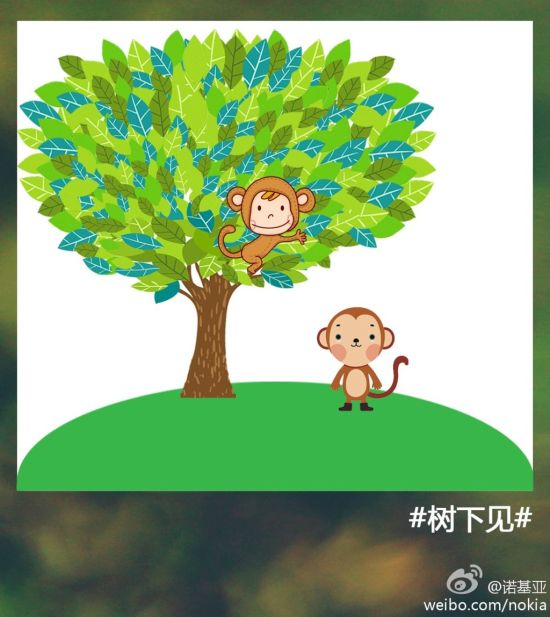 This picture has two monkeys, which depicts that Nokia may launch 2 phones in the event. Which is still a very high possibility. In the meantime many sources claim that the two monkeys denote the resemblance of dual sim in Nokia X.

Now here is another weird picture of a tree. Well this is the same tree which was in the first pic. The only thing focus is on the roots. You can see a DNA kind of a thing in those roots. Also we can see the letter “X” which depicts Nokia X.

Last one, but not the least comes with a treasure map. He few lines below the map says “What is hidden under the tree? Lets find out together on February 24th”. This is a very creative way of telling about the launch of Nokia X which is going to take place on 24th February, 2014.

The reassure map shows an X symbol made by the arrows. The treasure is the phone itself as depicted by the map. So this is one of the most beautiful teasers for the launch of the phone in the upcoming MWC 2014. We will keep you updated for more such exciting news.

Upcoming MWC 2014 is going to be rocking. Sony is geared up for the launch of Sony Xperia G. The image and specs have been leaked from a source. Though…