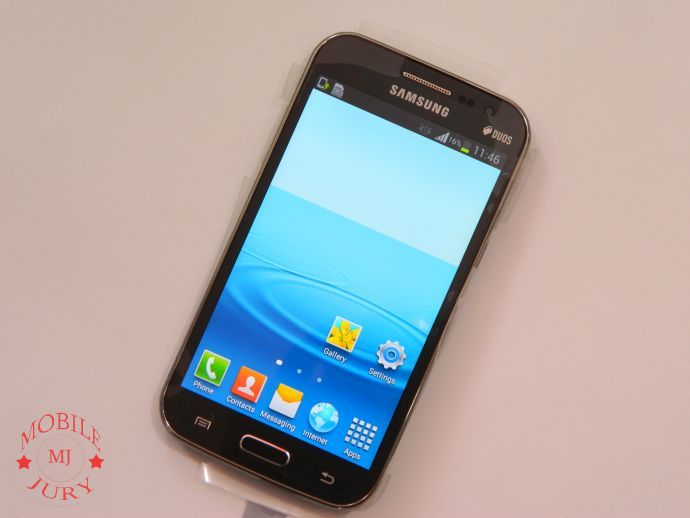 i. Design: The Galaxy Die Cast

First impression on the Galaxy Grand Quattro is just like another Galaxy piece. I will not waste much of my time in writing about the design of Quattro. It has the same old repeated Galaxy design with flimsy plastic back panel & a thick chrome plated bezel on the sides.

The 143.9g phone, with 9.7mm thickness, does not look much sturdy. At the back, rear camera is placed at the centre whereas the LED flash & Speakers are on its either sides.

Proximity Sensor & front camera are located on the RHS of the earpiece grill. Samsung has taken care of the SD card here. SD card & SIM2 are Hot Swappable.

The UI is similar to that in Galaxy Core or Galaxy Young– Samsung TouchWiz UI 2.0. The touchscreen as well as the 2 capacitive buttons are lag free.

Galaxy Grand Quattro has an acceptable 4.7 inch LCD Capacitive touchscreen. The resolution is as low as 480×800 pixels giving a pixel density of ~199ppi.

Inspite of poor resolution the screen would not break your heart. Samsung adds some spices to the screen so that it looks good even at low resolutions. If you don’t like saturated colors on your screen then you will probably end up hating Samsung displays.

The colour & sharpness of the screen is average. Screen is very reflective & the light sensors are not provided hence you’ll have to manually adjust the brightness levels according to your surroundings.

Viewing angles of the device are not as good as that provided by the OGS display phones (Xolo Play & Iris 504Q). The corners of the screen could be reached but at the cost of losing the grip.

I like the Swipe to Call/Message feature in Samsung devices. The dialpad keys are huge & add to contacts option is available there.

Quattro maintains its promised camera standards. The 5MP primary camera captures pictures with a resolution of 2592×1944 pixels. The Auto-focus is very responsive.

It has 4x zoom but the picture quality degrades after 2x. The zoom slider is missing in the UI. The camcorder mode doesn’t support zoom. It records 480p videos at 30fps. The UI of the camera is standard as found in other Galaxy siblings.

The low light shots are too grainy. The intensity of the flash is very high & produces whiteness in the pictures captured. The best shot function selects best shots out of 8 continuous shot images.

The panorama mode is average as it did not stitch images faultless. HDR, burst shot & beauty shot modes are good. 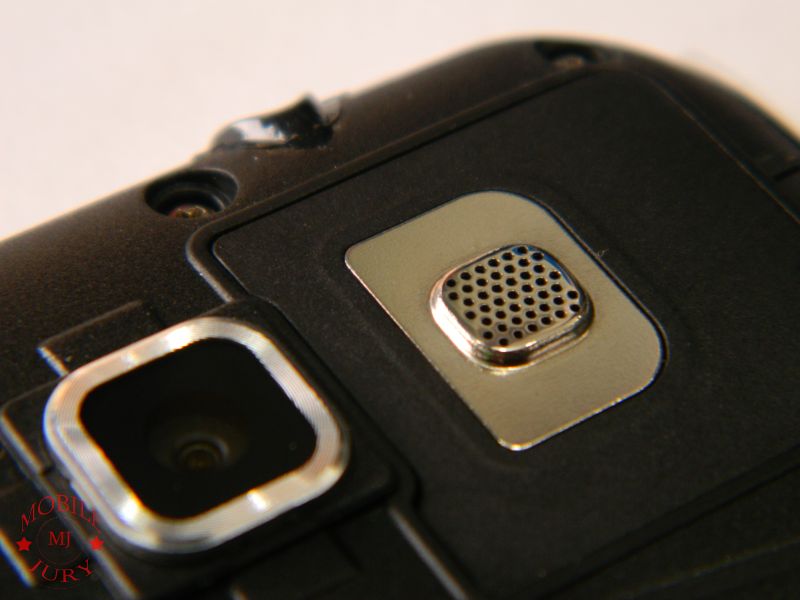 The video player highly disappointed us. Firstly it did not support flv & mkv formats (supports avi & mp4). Talking about the video quality- it can play only upto 480p videos. Adios to those 720p & 1080p movies.

The stock player present in the device takes very long to seek the video. This problem is annoying but could be solved using MX player. The video player has Video Trim feature; but it works only for mp4 videos.

This could not be expected from a quad-core device where you’re shelling out 16GRANDs. Overall multimedia of this phone is a heap of disappointment.

Hardware Performance: Not Worth the Name

These numbers seems to be sufficient for a lag-free smartphone; but the phone doesn’t stand to the numbers. Unexpectedly, the phone lagged many times during our multi-tasking test.

Playing games followed by some browsing will make the phone as sluggish as a snail. Surprisingly, video play also added up to the lag in the phone.

This is a huge disappointment after what the manufacturer markets the phone to be a great multi-tasking quad-core phone. This is why you should read “Why We Are Different?”

What it misses- USB OTG, HDMI and NFC.

Battery: Made for Tundra Region

The battery of the phone is a huge disappointment. The 2000mAh Li-ion battery gets heated up every now and then.

Playing videos, playing games, running benchmarks, etc. everything makes the back of the phone HOT. Well, I exaggerated using the word Tundra Region; but this is not expected from the phone. 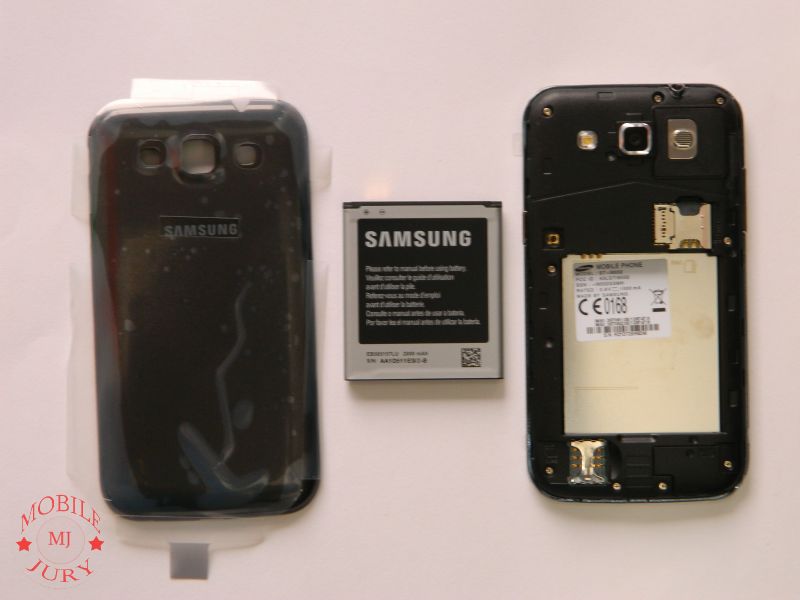 Not To Be Trusted

The Samsung Galaxy Grand Quattro is marketed to be its cheapest quad-core smartphone. The phone is expected to perform lag-free. But it does not stands up to the mark.

The battery gets heated up easily & the multimedia is a great disappointment. The design & the user interface are not at all innovative. Only the camera & display could be taken as positive points. I would not recommend this phone. Look for better alternatives.

[Disclaimer: Some are affiliate links]