I didn’t like it so much as it’s not good at doing even basic tasks. But it was a hit phone nonetheless. So when the Galaxy S Duos 2 was announced I got excited.

I was waiting to get my hands-on this phone since its launch. We received this phone a few days back in our office and I used for a couple of days.

I’ve been receiving requests from our fans to review it and now that I’ve used it for a couple of days I can tell you that it’s much better than its original version.

Here is its full in-depth review: 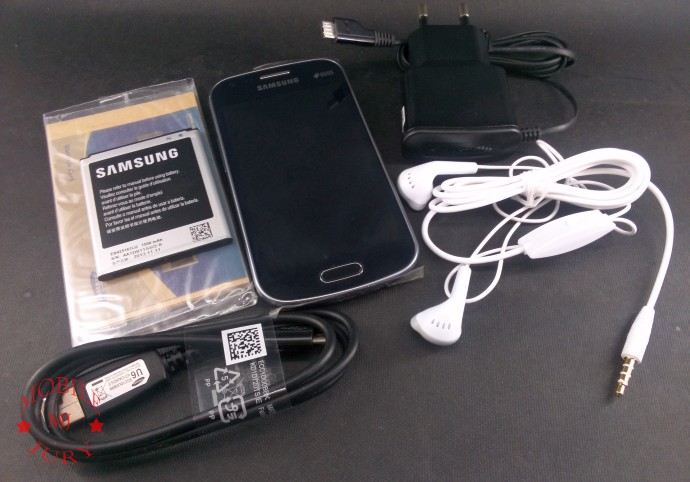 The Galaxy S Duos 2 is made out of plastic but hey, it doesn’t look cheap.

Back Panel– It is made up of textured plastic and has standard galaxy design.

The S Duos 2 runs on Android 4.2.2 JB with Samsung’s TouchWiz UI on top.  The tuchwiz adds a lot of new functions to the basic android UI and is very useful.

Homescreen: The homescreen can be configured from among the following 2 modes:
Standard mode & Easy mode

Themes: It doesn’t come with any in-built theme. If you are theme junkie then you better download them from the play store.

Lockscreen: The lockscreen can also be configured as per your needs. You can choose from different Screen lock types, Unlock effect and also get to select the shortcuts for lockscreen.

Smoothness to Operate– Very good. I didn’t experience any lag in the phone as far as the normal apps are concerned.

The Galaxy S Duos 2 sports a 4 inch TFT LCD display having a resolution of 480×800 pixels.

It produces pictures with rich colors and okay sharpness level but the viewing angles are not that great as the image loses contrast and the colors shift when you watch the display from an extreme angle.

The absence of auto brightness function will make you adjust the screen brightness when you change your surroundings or you are shortening the battery life.

The display is reflective and gets greased up in no time.

The phone doesn’t come with any screen-guard pre-installed so better get one first before using the phone.

Single handed– Portrait mode- The keys are very well spaced and the auto correction does a great job at correcting the typos.

The stock browser has all of these standard options like pinch-to-zoom, double tap to zoom. Scrolling is smooth but is accompanied by occasional minor lags which are found in the entry level android smartphones.

Multi-tabs: Yes, incognito- No but Chrome is there to help

Check the screenshot for more information. 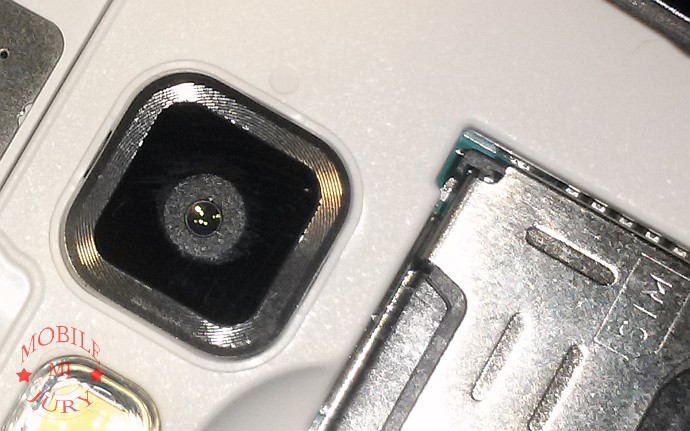 The Galaxy S Duos 2 comes with a 5MP CMOS camera capable of snapping shots with a resolution of 2560×1920 pixels.

The camera setting is divided among 3 tabs of General, photo and video. There are options to adjust the ISO, metering, focus mode, white balance and exposure value.

The captured photos retain good amount of details and the colors look natural.

It can also capture HD videos @ 30fps which are brilliant for a phone under 11k INR.

The various photo modes present in the camera are:

Unlike many other phones from local manufacturers the sound from the rear loudspeaker doesn’t get occluded when the phone is placed on a flat surface.

The stock music player has standard features like shuffle, repeat and an audio equaliser.

Seeking to a certain instant while playing .avi videos will take a few moments but it’s not irritatingly long.

The gallery has options for sorting the stuff according to Albums, Locations, People and favourites. 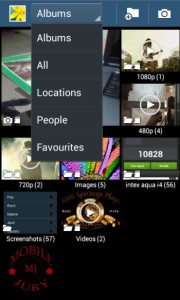 You expect an 11k INR smartphone to perform multi-tasking without breaking a sweat. Guess what?

The S Duos 2 will not disappoint you.

You will not be able to enjoy high-end games like Asphalt 8 though.

Check the screenshots below: 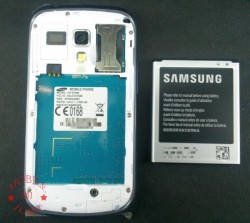 The 1500 mAh Li-Ion battery did heat up a little during our testing but not too much.

On full charge the battery will get you through a full day of light to moderate usage. If you are power user then you better carry an extra battery/charger with you. 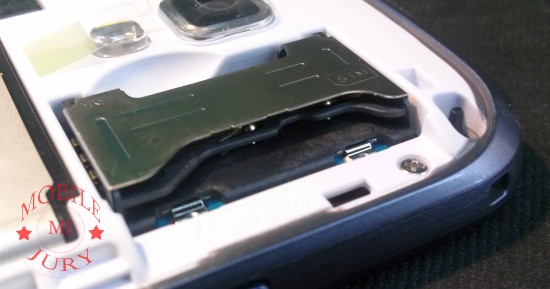 The Samsung Galaxy S Duos 2 is one of the best branded phones under 11k INR. It does what it is made to do perfectly. It is made for normal users whose main requirements include good after-sales support and an android smartphone.

There are some other phones from Lava, Xolo, Micromax, Karbonn etc which are way better than this phone but they all suffer from poor after sales support. Galaxy S Duos 2 is the first smartphone from Samsung which can compete with the phones from these local manufacturers placed within the same price bracket.