The Samsung Galaxy Note 2 needs no introduction. It became the undisputed ruler of the phablet world right after it was launched. It does all the tasks you want done from a smartphone and leaves little room for complaints. 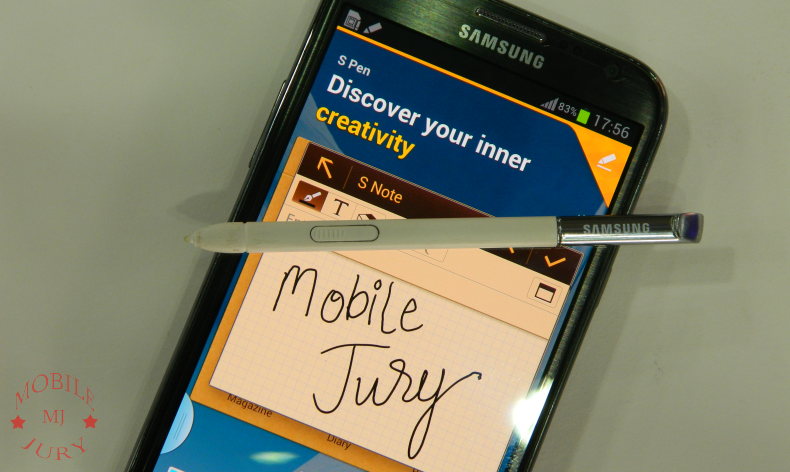 Gionee Elife E7 on the other hand, has the most advanced hardware under ₹ 30,000.

At the price point of 30k INR consumers expect any smartphone to be complete in all senses. It might not have those unwanted by seemingly cool features but the ones which are present make the smartphone experience complete.

If you want to buy a phone in this price bracket then you must go through this comparison of Gionee Elife E7 and Samsung Galaxy Note 2 N7100. After all, they are the top phones at this price point.

The Galaxy Note 2 comes with the goodness of Android 4.3 with Samsung Touch Wiz UI running on top.  The Elife E7 runs on Amigo 2.0 OS based a rather outdated Android 4.2.

Samsung has already announced that the Note 2 will be upgraded to the latest Android KitKat OS but there is no such update related news from Gionee regarding the E7.

Both of these phones are practically very fast in everyday life but the Snapdragon 800 chip in the Elife E7 is just faster. Note 2 comes with 2 GB RAM and the E7 has 3 GB of RAM. The E7 has an extra GB of RAM but it won’t matter in real life though.

The only drawback in the Elife E7 which might repel the prospective buyers away is its limited storage of 32 GB.

The Galaxy Note 2 has a 5.5 inch Super AMOLED display with a pixel density of 267 and the Gionee Elife E7 has an LTPS display having a ppi of 400. The display technology has a huge role to play in the overall perceived sharpness but it cannot change a pixelated display into a sharp one.

Elife E7’s 16MP primary camera is based on Largan M8 solution and has a pixel size of 1.34 micro metres (higher is better). The lens is also quite large and measures 1/2.3 inch and has an aperture of F/2.2.

The 16MP snapper seems much better than the 8MP shooter of the Note 2.

Also, there is an 8MP AF front camera on the Elife E7 versus the 1.9MP FF front cam of the Galaxy Note2. It means that you can take much crisper selfies with the E7 than with the Note2.

The primary camera of both these phones can record 1080p videos @ 30fps. 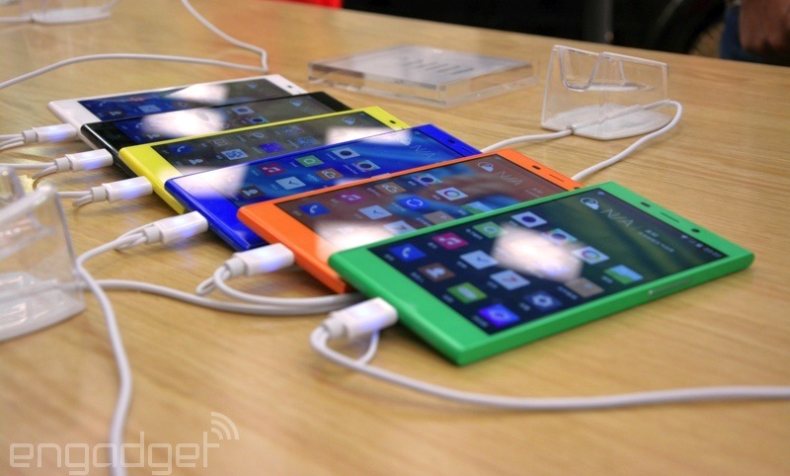 The Samsung Galaxy Note 2 has a Li-Ion battery of 3100mAh capacity while the Gionee Elife E7 has a 2500mAh Li-Po battery.

Now, considering that both the phones are used for the same amount of time (which is but obvious as you are not going to use your phone depending upon these pixel count. 😀 ) the Note 2 will last longer.

Note 2 not only has the advantage of having a higher power battery but its processor also has less work to do.

Technically speaking the chipset in Elife E7 is more power efficient than the one present in the Note 2 but it has got more work (2.25x) to do.

If you have this comparison up till here then I do hope that you have found out which phone best suits your needs. Both are good phones with different qualities.

Here is what I have to say:

Which one would you prefer to buy? Galaxy Note 2 or the Elife E7?