The Samsung Galaxy S5 was announced in MWC 2014 and people are already eager to upgrade their smartphones with the Galaxy S5. The Galaxy S5 will launch in India along with 150 regions on 11th April and should bear a price tag of Rs. 43000 approximately. 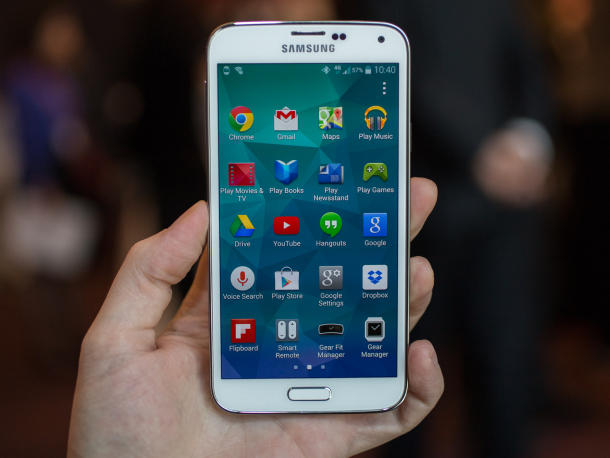 Going forward with the tradition, the Galaxy S5 not only has better hardware than the Galaxy S4 but also offers loads of cool features.

These days the specifications war has become more intense towards the chipset and CPU-cores count than the other components. Manufacturers are now bragging more about the extra features that their product offers rather than the specs alone. So the Samsung Galaxy S5 is no exception.

Let’s take a look at the special features of the Galaxy S5:

Heart Rate monitor– Fitness freaks can measure their heart rate by putting their finger over the heart rate scanner at the back of the phone. 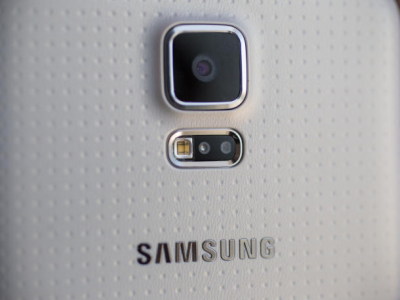 Fingerprint scanner– You can store up to 3 different fingerprints which can be used for authorizing payments through PayPal. Samsung has even allowed many third party apps to use the fingerprint scanner. This can make entering passwords obsolete. A finger swipe would be more than sufficient for most of the tasks requiring user authorization.

We expect Galaxy S5 to be better than this.

Ultra Power saving mode– Samsung claims the Galaxy S5 can last for 24 hours on 10% battery with the Ultra Power Saving Mode.
What this mode does it convert the display to a grayscale (welcome to 1990s), limit the CPU and cut down the power to WiFi and other components.

IP67 certification makes it dust proof and water resistant (upto 1m for 30 mins). This is not something new but this is the first time that Samsung has made a IP67 certified flagship. While you might not be willing to test your phone yourself, it can be very useful especially during the monsoons.

These features can obstruct your clear vision and can hypnotize you to buy the Galaxy S5. The below points can help you come out of that hypnosis.

Are you seriously conscious about your heart rate?

If you are then you should get a health band which will give you more accurate readings throughout the day.

The phone’s heart rate scanner is not very comfortable to use in my opinion.

Fingerprint scanner makes it easy to login to various apps but have you forgotten about Remember my password?

4K video recording sounds great but is it?

Current generation smartphones are not that great while recording videos and definitely can’t beat a DSLR costing INR 50k.

If you are planning to watch 4K on your smartphone itself then get this clear, you won’t be able to discern the minute details with your eyes. Full-HD and 4K videos will look the same to human eyes on a 5.1 inch display.

Ultra Power Saving Mode sounds great but it’s a software feature and will most probably come to the Galaxy S4 too.

The Samsung Galaxy S5 is IP67 Certified making your fearless about using the phone during rains and dust storms.

If you can hold your desire of using the phone during extreme climatic conditions then you can save a lot of money and still buy a feature rich smartphone.

If you haven’t fallen in love with these features of the Galaxy S5 then the following phones might fulfil your needs very well.

The Samsung Galaxy S4 is just a year old phone with lots of cool features. It has a very fast chipset (even by today’s standards) will soon be updated to Android KitKat. 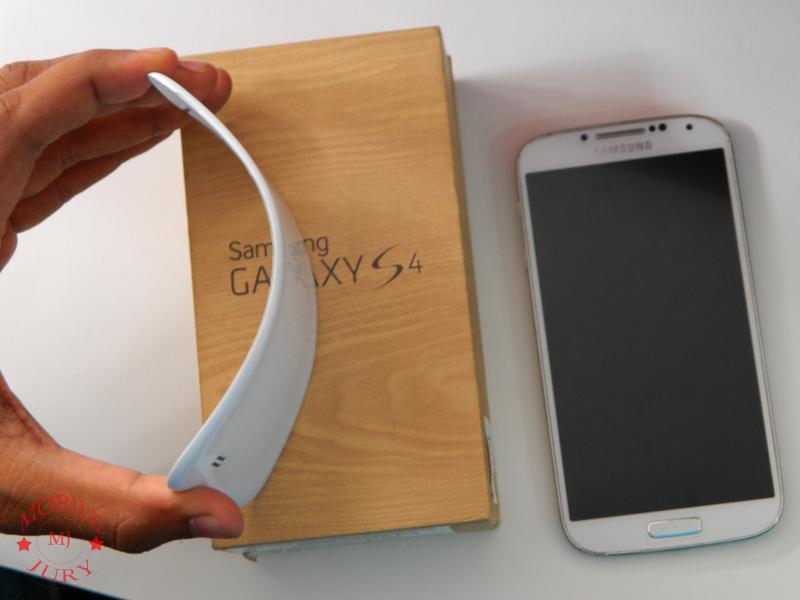 The Galaxy S4 received a price cut recently and is now one of the most appealing phone below ₹ 30k.

LG G2 was launched in the late 2013 featuring a very thin bezel along with rear mounted hardware buttons. It had the best 13MP camera in the market at that time and its unique features impressed us to the core. 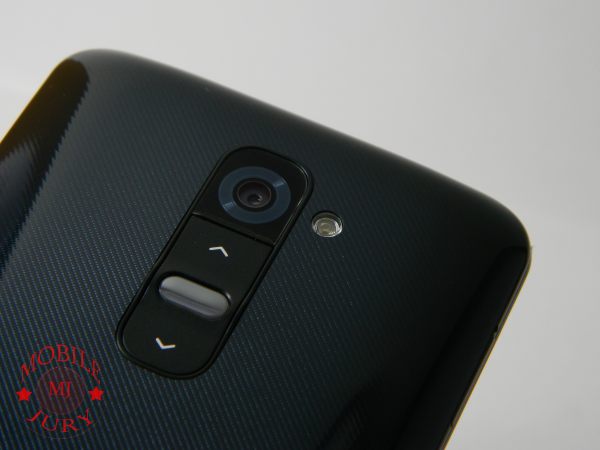 What do you think?

If you are still in a fix between the Galaxy S5 and our alternatives then what you need to do is to be realistic about the features that you would be using daily vs your budget.

If you are rich and still in doubt then buy the Galaxy S5. It is always better to have more firepower when you can afford it.