LG`s next flagship phone will be coming in soon. It is none other than LG G3. As per the sources the phone will be launched in June 2014. The phone is going to be a waterproof and dustproof smartphone. We also have some leaked features of this phone. Let us have a look at them. 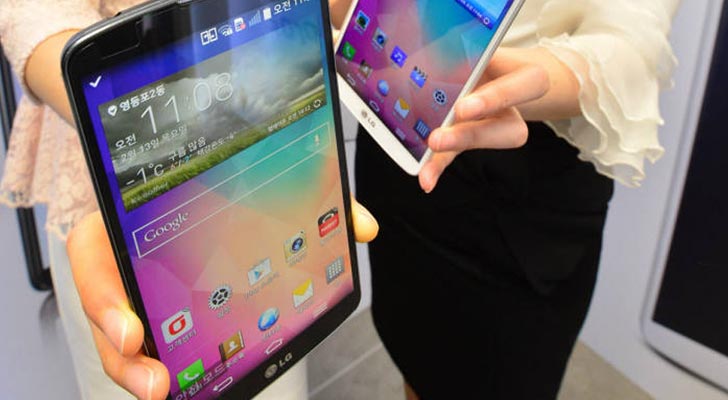 The trend of launching waterproof and dustproof phones has already started. Now the major brands also want this feature in their upcoming flagship phones. Even budget smartphones like Micromax Splash, Wickedleak smartphones have this feature. The trend has been started by Sony Xperia Z series.

I think that June is the perfect time to launch a waterproof smartphone. LG has a very good plan. The monsoon season starts and people will surely look out for phone which stays protected from water. The phone being the flagship phone from LG might be an added advantage.

We will keep you updated about the launch of this successor of LG G2. Till then stay tuned.

Dell is making a stunning entry into the tablet market. In India they have started with Dell Venue 7 and Dell Venue 8. Both these tablets are powered by the…