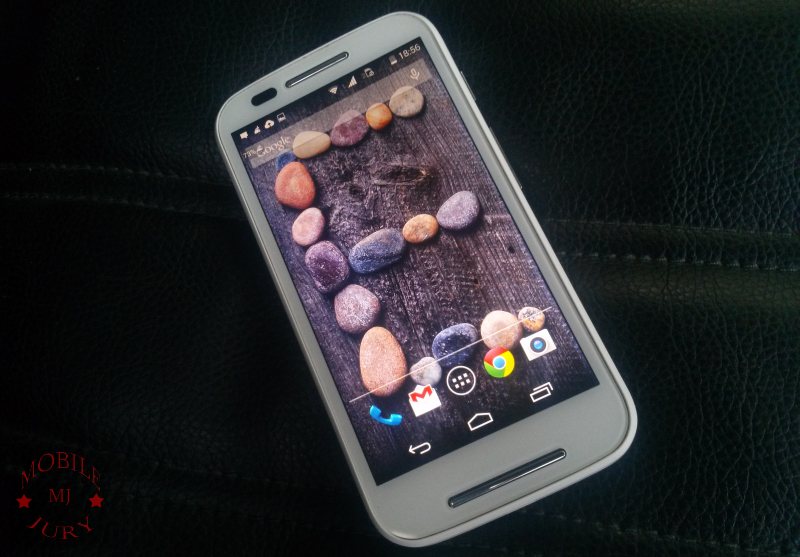 One of the first kitkat branded smartphone in the budget of around Rs.7K was Moto E. It created an impact because of the latest OS. While the ASUS Zenfone 4 is one of the latest addition from the ASUS. The price of both these smartphones is almost same.

The Moto E has 1.2GHz Qualcomm Snapdragon 200 Dual core processor. It is also supported by Adreno 302 GPU. Both these smartphones have a RAM of 1GB.

Asus Zenfone 4 has a 1.2 GHz Intel Atom Z2520 processor with Hyper Threading Technology. Yes it is also a dual core processor. We have not yet tested the performance of this smartphone but we did it of Moto E.

For Asus Zenfone 4 the rear camera is also of 5MP and there is a secondary camera of 0.3MP. As we have not yet tested the Zenfone 4 still we believe that it has a better camera than that of the Moto E.

If you have read the complete comparison then you might now know which phone is better as per your needs. Both these phones are best at this price range.

Here are some of our observations

So which one will you go for? Motorola Moto E or Asus Zenfone 4?