After launching electronic products like Kindle and Fire, Amazon is planning to launch a 3D smartphone. They have announced an event on June 18th. The rumours have spread that Amazon might launch the much awaited 3D smartphone. 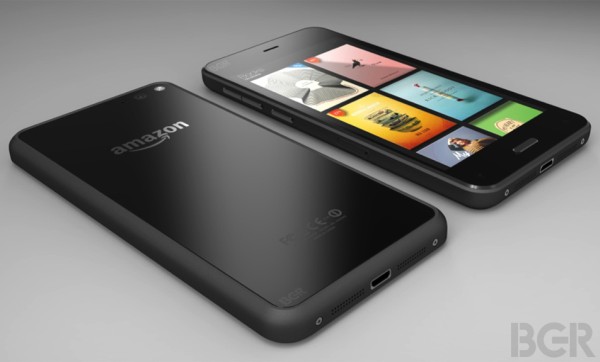 The company keeps on teasing that they are going to launch an “amazing” new device on this event. If we believe the rumours, it may be true that Amazon will launch a 3D smartphone. They have also released a video in which people`s reaction is shown about this device.

We believe that this is just a teaser for the launch of the smartphone. Though actual device was not showcased in the video. For your reference you can have a look at the video:

We will keep you updated about this upcoming smartphone. Till then stay tuned on MobileJury.