Apple has kept the expectations of the users by releasing the Apple iOS 7.1 update. This update brings a lot of tweaks. This update is released for iPhone, iPad and iPod Touch. Apple seems to have streamlined the update from a long time. Let us see more details about this update. 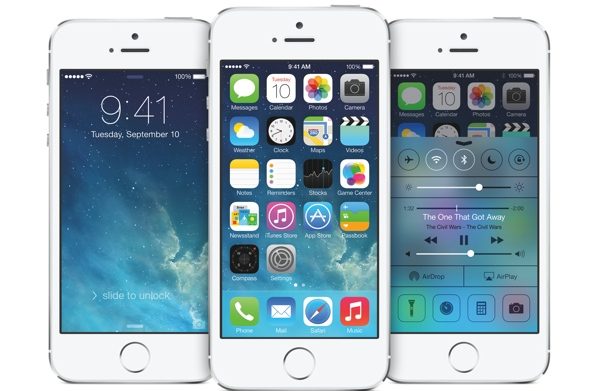 There is a change in the User Interface. It looks fresh and cool. The tweaks are done in the phone dialer, Power Off area and also depicts round UI elements. This is a kind of a trend. Many devices coming up in round icons. Recently Nokia X was launched and it also showed round icons.

Now with this update the idevices will have the round icons. Also the accept and decline buttons are tweaked. The Music Player have minute changes where repeat and shuffle icons will have a makeover. In iOS 7.1 the user can now disable the Parallax effect while selecting a custom image for wallpaper.

The keyboard is more enhanced. The shift and delete keys look more appealing with this update. All the updates are always mainly to fix any bugs. This update has fixed random reboot bug. This update will now support the most anticipated CarPlay feature.

The iTunes Radio has also been updated with additions of featured radio station search. Also the user can now quickly create stations which are passed on previous searches. So what are you waiting for? Update your iOS device now to iOS 7.1. Always stay updated!

We had already covered the news that LG Nexus 5 is going to come in six color variants. Now LG Nexus 5 in red color photo has been leaked. This…