The next generation Apple iPhone is still a long way from being publicly announced but the rumors about it are already surfacing on the internet. This time around, Sonny Dickson, a renowned Australian blogger spilled some beans about the alleged iPhone 6 specifications on twitter.

Mind that he is known for his accurate tips and leaks about the upcoming gadgets so better take the below information somewhat seriously. Somewhat!

The current generation iphone 5s and 5c have a 4 inch IPS LCD with a resolution of 640×1136 pixels (326 ppi). Now that every smartphone manufacturer is releasing phones with full HD and 2K display Apple had no choice but to follow suit. 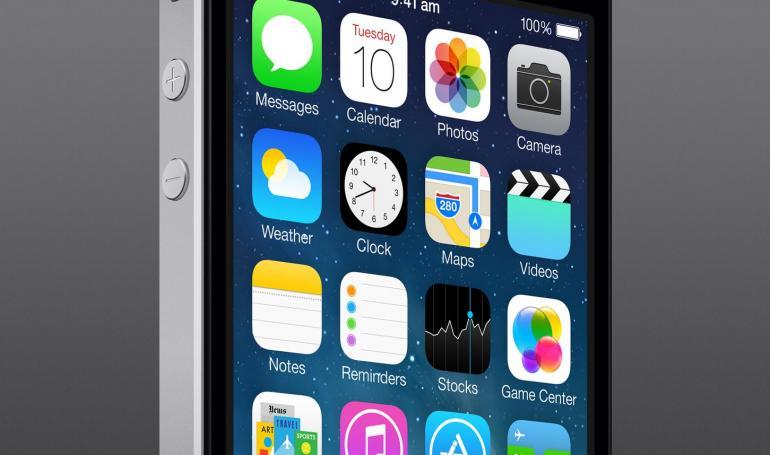 Gone are the days when people said that they couldn’t operate a phone with a 5 inch display. Some also argue that the going above 4 inches is not good from the ergonomics point of view. If this would have been right then the Samsung Galaxy Note series would have been a great failure. Just look at where it is now.

So Apple fitting their next iphone with a 4.7 inch display with above HD resolution doesn’t sound vague. In fact, we had long seen this coming and so had the engineers at Apple.

Now, given the fact the display of even the current iPhone looks amazing, this 389 ppi display of the iPhone 6 will look gorgeous.

This next generation 64 bit A8 chip will have its CPU running at 2.6 GHz. We suspect that it will be dual-core solution as there is no need for Apple to go after hexa, octa or even a quad-core chipset.

As far as benchmark scores go, the dual-core A7 chip in the iPhone 5s manages to top the benchmark charts with just 2 CPU cores ticking at 1.3 GHz each.

The size and thickness of a phone are inversely proportional to each other most of the times. The iPhone 5s has a 4 inch display and is 0.3 inch in thickness. The iPhone 6 on the other hand might have a larger display and hence will have a slimmer profile.

According to Dickson, the iPhone 6 is only .22 inches in thickness. This translates to 5.6mm approximately and might one of the slimmest phones that the world has seen till date.

The iPhone 6 will come with iOS 8 preinstalled and will also have the regular features like Touch ID, activity tracking etc.