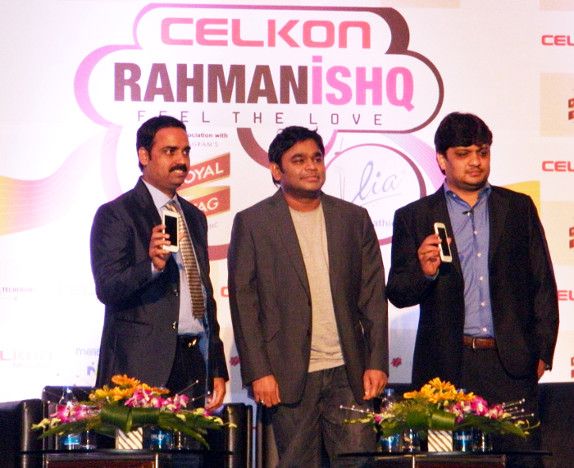 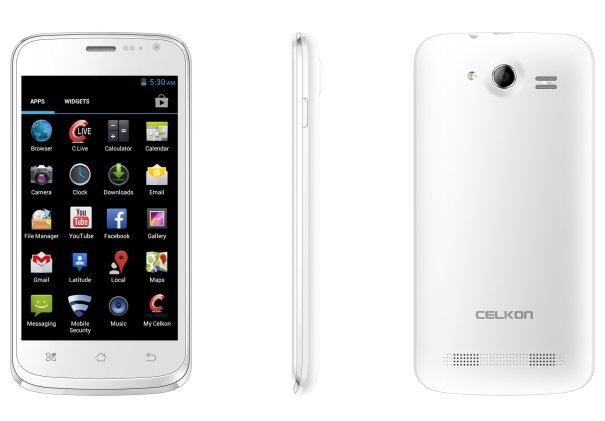 This is the first ever 4D holographic launch in India. Celkon AR 45 name is named by the display name 4.5 inch. Celkon AR 45 has dual speakers and is mainly made for music enthusiasts. The dual speakers come with K-class amplifier. This Celkon RahmanIshq AR45 has pre-loaded AR Rahman Songs.

There are very few smartphones available in the market which are made for the music enthusiasts. It is for sure that the sales will be up because of the branding of A R Rahman. Only a few manufacturers do such things by making the name of their product by a name of a celebrity. Celkon is also planning to launch some other smartphones under Celkon RahmanIshq series.

MUMBAI: The first edition of the SDN & NFV India Conclave 2017 summit concluded on a successful note at Sahara Star, Mumbai. The summit was organized by the leading organizer in Telecommunication…