The wait is over. Fifa 14 is now available in Windows phone store. It has been a long wait for the fans. Fifa 14 was released for iOS and Android in September, 2013. It is just better late than never. The best part is that the game is listed on the windows phone store for free. 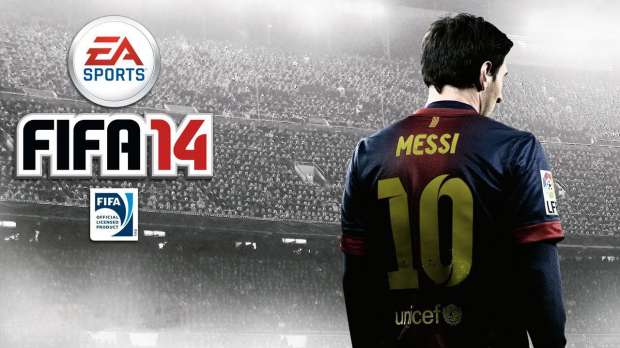 Electronic Arts is using in-app purchases for this game for monetization. So for unlocking some additional tournaments or games the user will have to purchase them through the app. Even to unlock certain game modes you will be prompted for in-app purchases. There are additional modes in this game.

Manager, Tournament and kick off modes are available in fifa 14 for windows phones game.  These modes will only be unlocked when you opt for a paid upgrade. There are 33 leagues and more than 600 licensed teams in this game.

You can play with over 16,000 players from various leagues. You can also enjoy the commentary in languages including English, German, French, Spanish and Italian. This game is only compatible with a Windows Phone 8 OS phone. Do check their system requirements before installing.

So what are you waiting for enjoy the massive game of 888MB on your windows phone! Cheers!

A new smartphone Alcatel One Touch Idol X+ will be launching soon. Yes it is going to be launched on Saturday. The price of the smartphone is not yet revealed….