The Chinese manufacturer has now launched a phone in India. Today Gionee Elife E6 got launched. It is the flagship phone from Gionee in India. They had hyped the launch of the phone a long time ago. The best part is that they wanted to come in India with a bang. 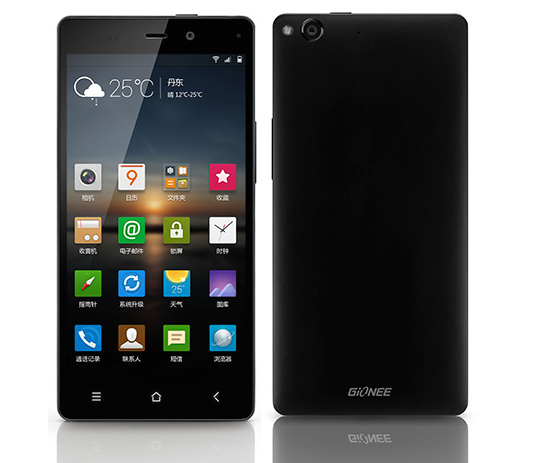 The Gionee Elife E6 also has gesture controls. Users can directly answer the phone by just raising the hand to their ears. Users can also answer calls by sweeping the hands over the screen. The pictures in the gallery can be flipped using the sweeping motion. The phone automatically play/pause videos when a user looks away from the screen. Gionee Elife E6 is available online for INR 22,165 at an online shopping portal.

Don’t Miss- Why We Are Different  Xolo launches one more smartphone to dense the lower range smartphone market- Xolo Q900. This dual-SIM device is priced around ₹ 11,000. The 4.7”…