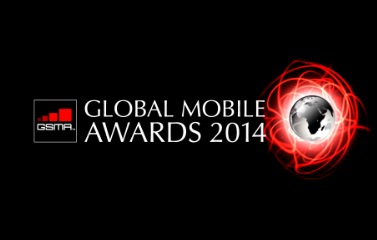 “The winner is announced. We won the best smartphone of the year 2013.”

A great sense of achievement passed through the HTC family soon after the 19th Global Mobile Awards 2014 were announced. 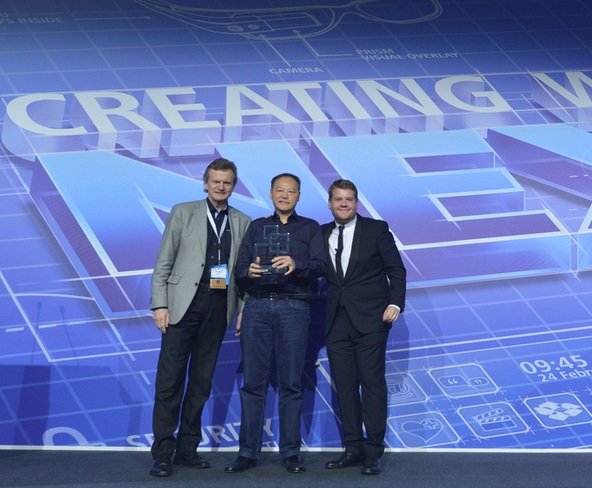 The judging process is carried by more than 175 judges from various fields. The list of awards includes 6 main category of awards with 4-7 awards in each category.

Device Manufacturer of the Year:
Samsung 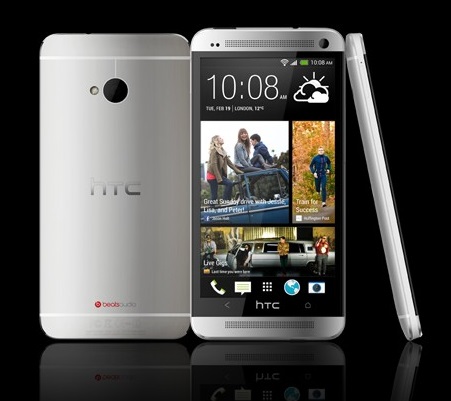 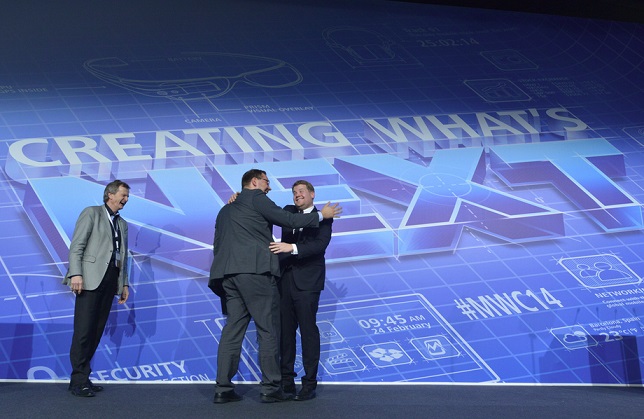 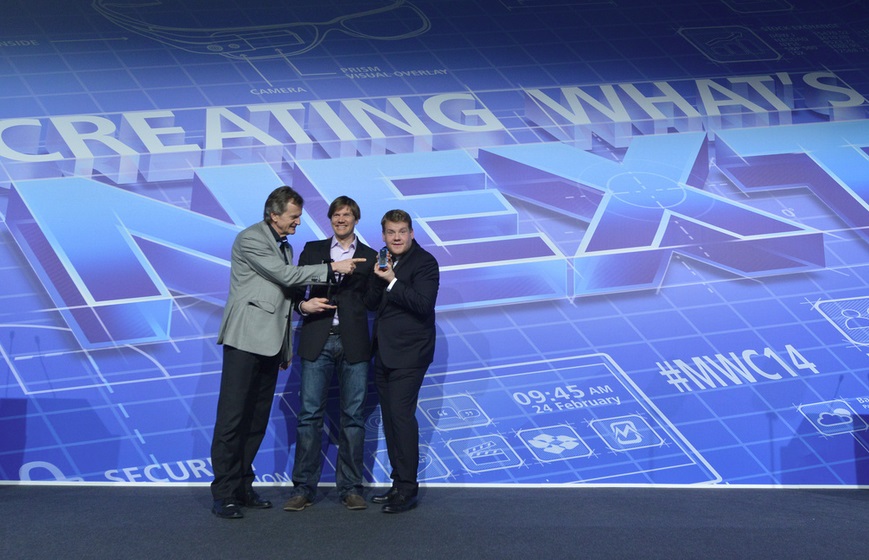 4. Most Innovative Device Manufacturer of the Year: 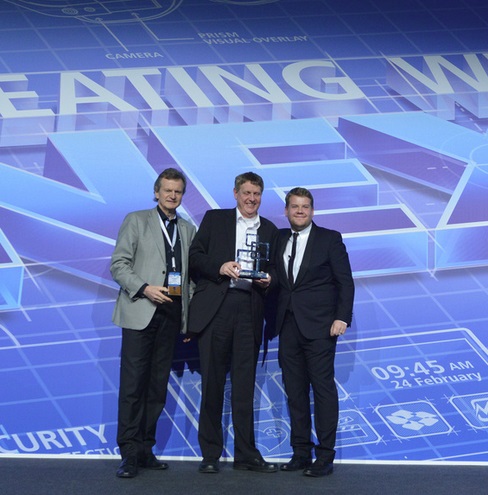 So finally Nokia and HTC have settled the pending patent litigation between them. Both the companies have signed a patent and technology collaboration agreement. HTC will make payments to Nokia….