Huawei is making a move and is introducing a new phone. Huawei Ascend P6 is one of the world`s slimmest phones. So the fad of slim mobiles may get started with this phone. Huawei`s ascend series is not that popular in India. But I do think that this phone may get popular, of course for its high price. 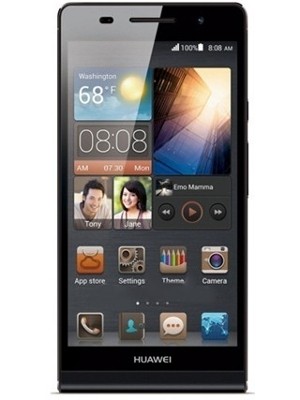 Flipkart has exclusively priced this phone for INR 28,990. The price has not been officially disclosed, but we have confirmed it from our sources. Whereas others say that the phone will be available in retail market for INR 31k.

This phone is marketed focusing its slim body. Huawei`s aggressive pricing for this phone may be a problem for people to buy it. Also till date it is not a recognizable and renown brand in India. Our team will be happy to review this phone for sure. There seem to be a lot of features in this phone. Huawei, looking forward for more better and cheaper phones.

Imagine this scene. You are in a cabin in the middle of a nice green forest. It’s a big cabin with a chimney helping keep things warm and cosy. And…