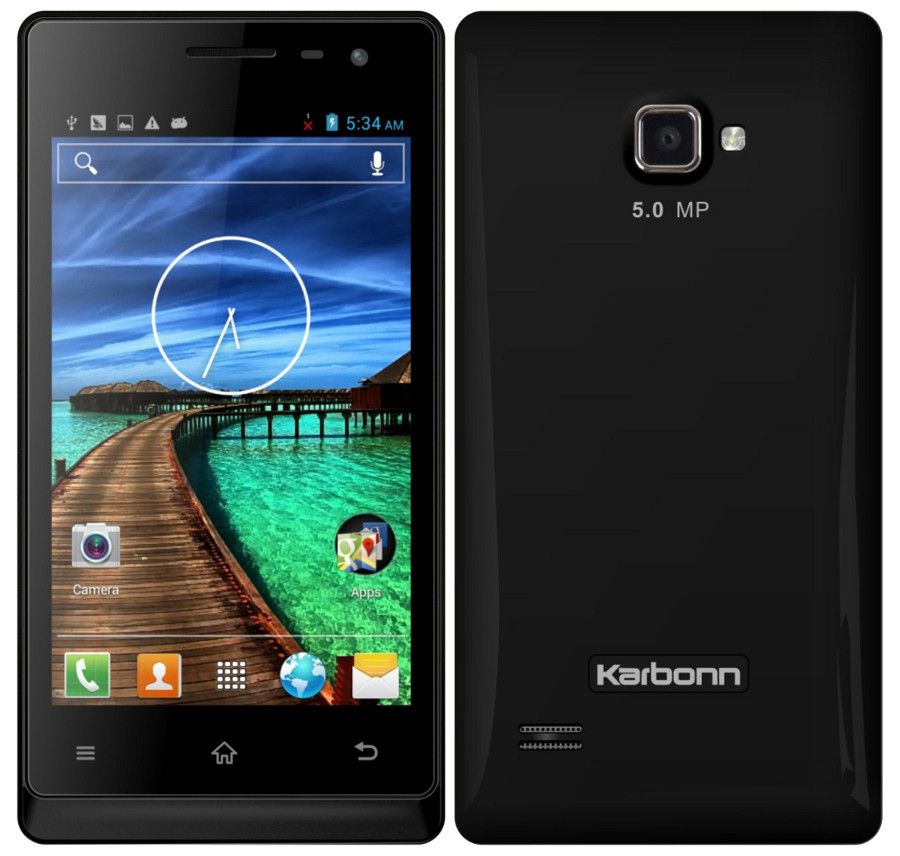 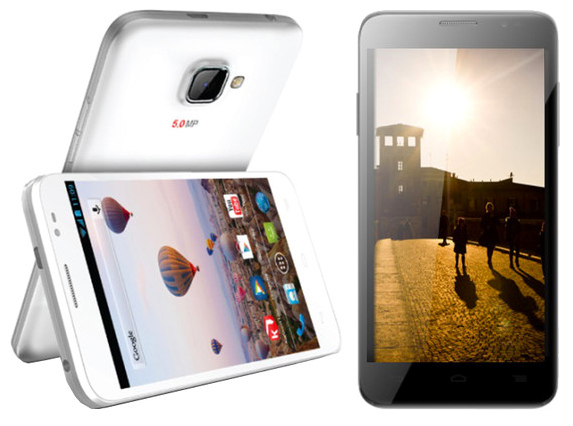 These phones are a lot more entry level smarphones. People who want basic smartphones having all the facilities then they will surely go for these. I have to say that Karbonn is rapidly launching the smartphones. They are experimenting a lot in this price range. We will soon review these phones too.

Samsung has just sent invites for its next unpacked event 5 at the MWC in Barcelona on 24th Feb. Samsung has remained very quite about its next flagship model- The…