Karbonn seems to be ready this festive season. They are geared up with launching many new phones. Most of these phones are below INR 7,500. So they have already made options available for people. Now they have launched two more new phones. Karbonn A35 and Karbonn A90 are launched for INR 6,990 and INR 4,790. 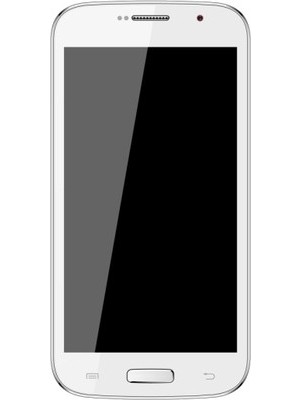 In the last week Karbonn A16 and Karbonn A99 were available online, these phones are also launched with these two phones. So Karbonn has launched four smartphones at a time. This is a huge launch for them. They are targeting the budget below INR 7,500. I think other manufacturers like Micromax are failing to target this budget group. Karbonn thinks that they can get more market share by launching more phones in this price range. 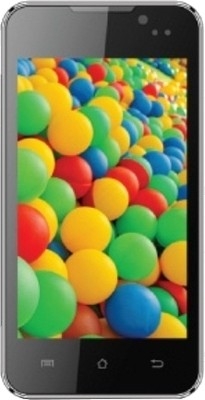 We will be looking forward to review both of these phones from Karbonn. The funda of launching 4 phones can be a hit for Karbonn as the festive season is approaching. But there is a lot of competition coming from other local brands like Celkon and Lava. Stay tuned for the latest updates from mobile manufacturers.

Xiaomi a famous smartphone brand in China had announced about their presence in India. They have listed a smartphone Xiaomi MI3 at an Indian online shopping portal. The smartphone is…