Karbonn has launched 3 handsets. They have named the phones on their processors. The Karbonn Titanium Hexa has an Hexa Processor. All these handsets are priced under Rs.18,000. Let us look at the features of these smartphones. 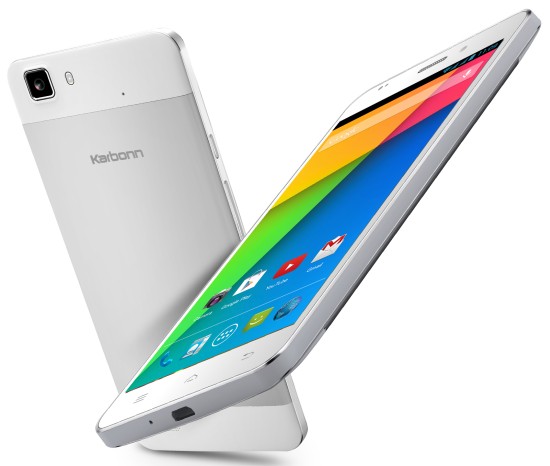 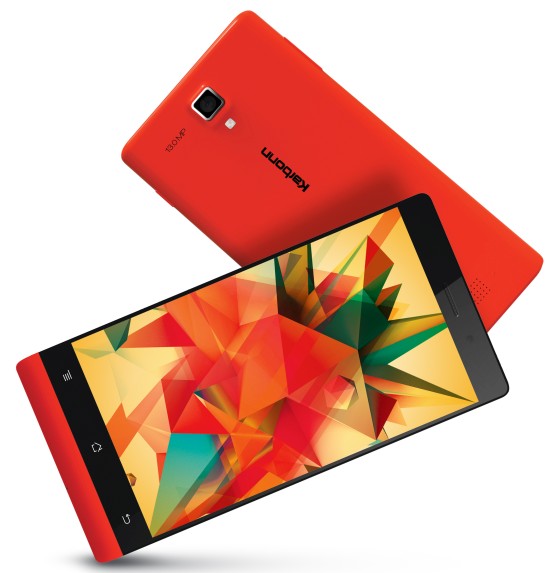 This phone has a bit smaller display size than that of the Karbonn Titanium Hexa. The smartphone is named after its Octa Core processor. Other features are almost similar to that of the Titanium hexa. Well this phone`s upgraded version is also launched. Called as Karbonn Titanium Octane Plus. 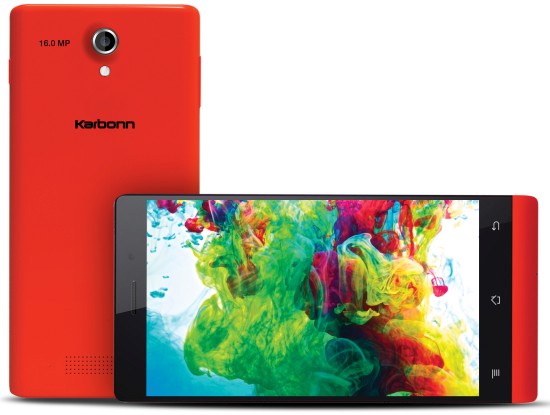 This phone might have the best display as per the features. Also this is an upgraded version of Karbonn Titanium Octane. Not only the cameras are upgraded, but also the RAM and the display resolution. All these phones will be available in the market by April 2014. Till then stay tuned on MobileJury.

A good news for Sony fans. The long awaited smartphone from Sony will be finally launched in India on 8th May, 2014. The official launch will take place and soon…