After a long time Lava launched a new phone. Well it is not new, but you can say predecessor of Lava Iris 503. This is kind of a mini version of the phone. The main thing is that this phone has a 2G support. Let us look at the features of this phone. 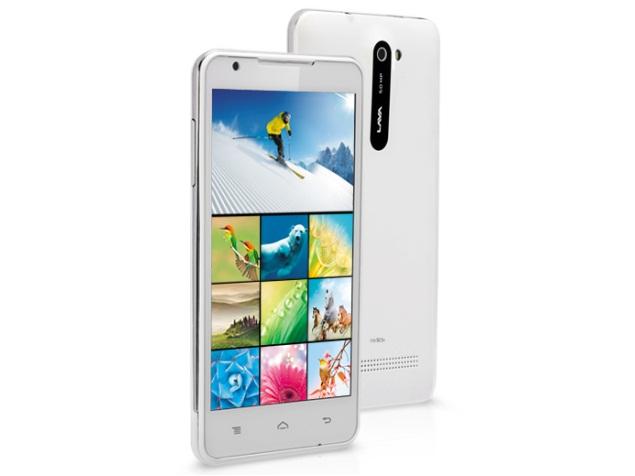 We wonder why did Lava launched a 2G support smartphone when the 3G variant is available of Lava Iris 503e. They might have done a market research. The smartphone users who buy a phone of a budget of around 7k INR never use 3G network.

Only few of the crowd might be using. But it seems that Lava might be looking at this aspect and hence launched a mini version of the phone. This is just a thought. It is a 5 inch phablet with a dual core processor. Yes, this strange to see a phablet with only 2G support. Only Lava can try such things out.

After looking at the features of the phone, the phone does not seem to be making an impact in the market. There are better phones available in the market with the similar price range. (Recommended: Best phones under Rs. 8,000).

Also the phone is heavy as it weighs 173 grams. Anyways, will you buy this phone? If yes, then why? Do tell your opinions in the comments. Stay tuned on MobileJury.